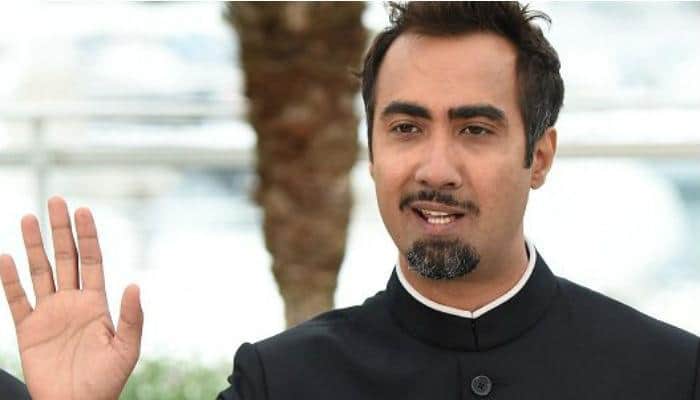 Sameer Nair-headed Applause Entertainment, the content studio from the Aditya Birla Group, is backing the project along with Advani's Emmay Entertainment. It will also feature comedian-actor Vir Das.

As part of "Hasmukh", Ranvir will be playing a character by the name Jimmy, whose role is currently a mystery, read a statement to IANS.

The series promises to be a "perfect mix of a dark thriller and a laughter riot". They have begun filming the series.

Vir had expressed his excitement about the show on Twitter.

"First day begins for 'Hasmukh'. Thank you to the whole team for giving life, passion, and 'killer' creativity," Vir wrote.

A post on the official Twitter handle of Emmay Entertainment also read: "A day of new beginnings. For our 12th production, 'Hasmukh', we venture into the web format! Directed by our dearest Nikhil Gonsalves and starring the brilliant duo of Vir Das and Ranvir Shorey, we're excited for this one."

I don't make too many friends: Mallika Dua