Ranvir will be seen as Waris, the coarse-tongued servant of the Nawab Sahib and his family. 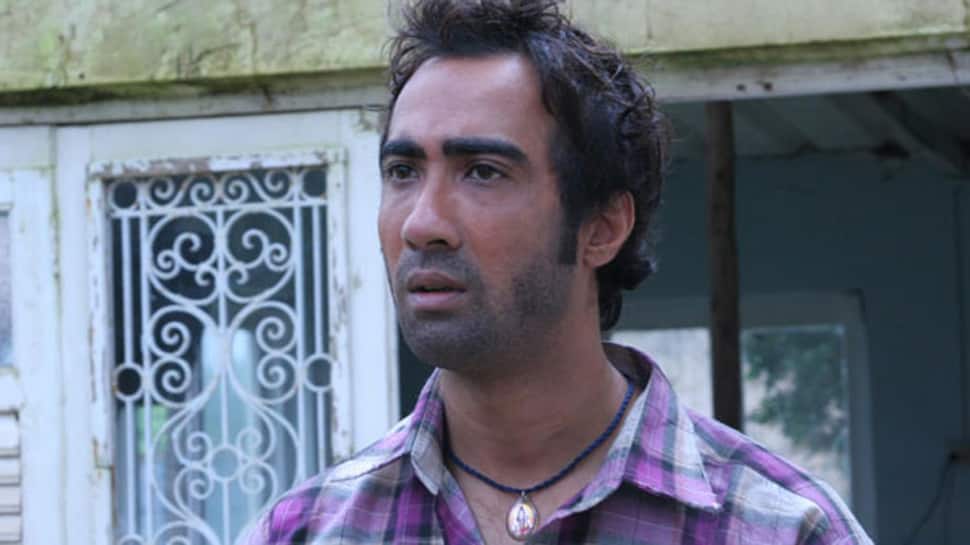 Mumbai: Actor Ranvir Shorey will soon be seen in Mira Nair's anticipated "A Suitable Boy". He defines Nair as an intuitive director, at the same time intimidating and exhilarating.

Ranvir will be seen as Waris, the coarse-tongued servant of the Nawab Sahib and his family. Waris has political ambitions that prove a major challenge for the father of lead character Maan, essayed by Ishaan Khatter.

"It's an absolute pleasure working with Mira and I always look forward to any opportunity I get to work with her. Her attention to detail and her passion for her craft really shows through her work. She is possibly the most intuitive director I have worked with. It's both, intimidating, and exhilarating," Ranvir said.

Talking about his role, Ranvir said: "I play the role of Waris, a loyal yet ambitious servant at the Nawab's household. The first thing that caught my eye was that Waris has very interesting traits and is quite a colourful character with a great personal arc. It's inspiring to be playing such a character. I think we are all equally excited to see how the story comes along."

A Lookout Point production for BBC One, "A Suitable Boy" will be the first screen adaptation of Vikram Seth's international bestseller of the same name. It has been penned by screenwriter Andrew Davies.

The six-part adaptation tells the story of spirited university student Lata (Tanya Maniktala) in 1951 at the same time as the country is carving out its own identity as an independent nation and is about to go to the polls for its first democratic general election. It is a tale charting the fortunes of four large families and exploring India and its rich and varied culture at a crucial point in its history.

Lata's mother is determined to find her husband - a suitable boy. But Lata, torn between family duty and the excitement of romance, embarks on her own, journey of love and self-discovery.

Also joining the cast are Kulbhushan Kharbanda as Dr. Kishen Chand Seth, Vivaan Shah as Varun Mehra, the brother of lead character Lata, whose lack of self-confidence means he is often subjected to his bullying elder brother's will; Sharvari Deshpande as Malati, Lata's outgoing and opinionated best friend and Shujaat Khan as Ustad Malik Khan.

On playing Varun, Vivaan said: "Working on 'A Suitable Boy' has been a sheer joy! It's been such a unique process, closer to theatre than to the way most Bollywood films are shot. Mira Nair is one of the most articulate people I've ever known. It's like working with a poetess."