R&B singer James Ingram, known for the soulful, smooth voice behind hits like 'Just once' and 'I don't have the heart', is dead. He was 66. 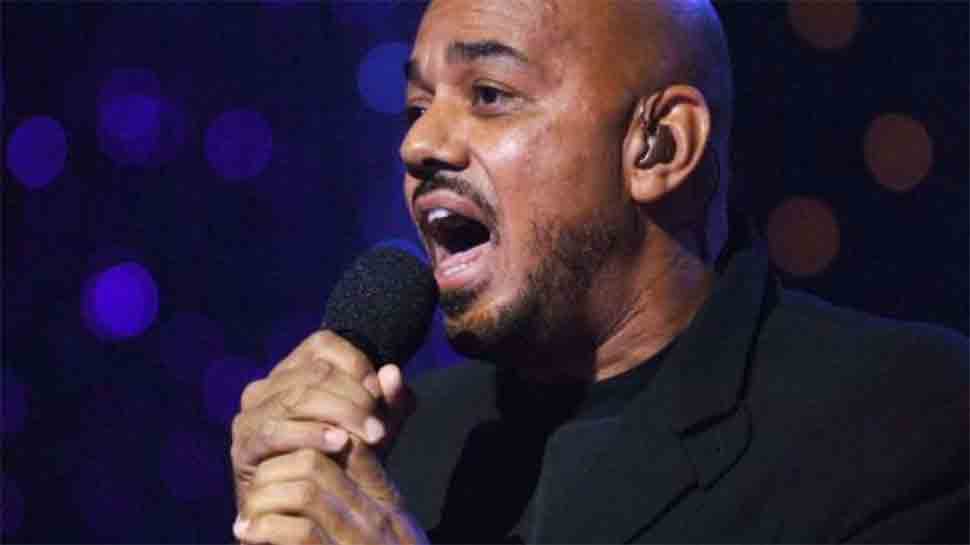 Los Angeles: R&B singer James Ingram, known for the soulful, smooth voice behind hits like 'Just once' and 'I don't have the heart', is dead. He was 66.

"I have lost my dearest friend and creative partner James Ingram to the Celestial Choir. He will always be cherished, loved and remembered for his genius, his love of family and his humanity. I am blessed to have been so close. We will forever speak his name," Allen wrote in a tribute on Twitter.

The cause of Ingram's death was not revealed.

Ingram, an Ohio native, got his start as a musician with the band Revelation Funk and later played keyboards for Ray Charles.

His duet with Patti Austin, "How Do You Keep the Music Playing," earned an Oscar nomination for best original song in 1983.

Over the course of his career, Ingram also had successful collaborations with Linda Ronstadt, Quincy Jones, Barry White and Dolly Parton.

Ingram was also nominated for two Golden Globe Awards -- one in 1994 for best original song for "The Day I Fall in Love" and again in the same category the following year for "Look What Love Has Done."