Refugee director JP Dutta: I am like a father figure to Kareena Kapoor, Abhishek Bachchan

He also recalled how Abhishek broke down during the shoot of one of the scenes of his debut film, which also featured Jackie Shroff, Suniel Shetty and Anupam Kher. 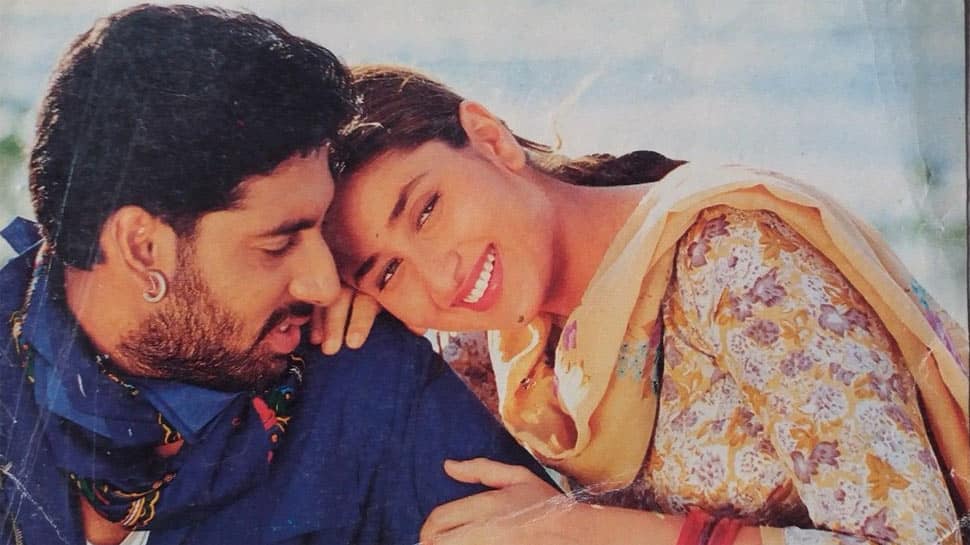 In an interview with IANS, Dutta spoke about the romance drama "Refugee" and the bond he shares with Kareena and Abhishek.

"Kareena and Abhishek are like my children. I am sort of a father figure to them. I consider 'Refugee' as one of my special films because it gave Indian cinema two of its finest and versatile actors. They have completed two decades in the industry, and their work truly depicts the hard work they have put in. It feels great to see them where they are today," Dutta beamed with pride.

He also recalled how Abhishek broke down during the shoot of one of the scenes of his debut film, which also featured Jackie Shroff, Suniel Shetty and Anupam Kher.

"I remember Abhishek doing a scene with Jackie Shroff. It was a highly emotional scene where Abhishek had to put a gun on his head. It was a long shot, and the way Abhishek nailed it was quite laudable. He had done it with a lot of conviction. He actually broke down in the scene and started crying. Even after saying 'cut', he continued crying. It took a while to soothe him. That shot made me realise how much involved Abhishek was in acting," Dutta reminisced.

Released in 2000, "Refugee" revolves around a young Indian Muslim man, who helps illegal refugees from India and Pakistan cross the border.

On completing two decades in the industry, both Abhishek and Kareena have thanked Dutta, their first director, on social media.

"J.P. sahab was the best teacher. Caring, nurturing and has since been an amazing guiding force for me," Abhishek wrote.

Kareena shared the still of her first shot, thanking J.P. Dutta for her "life in the movies".