At the moment, he is talking to various "A-list talent in the industry for their artistic collaboration". 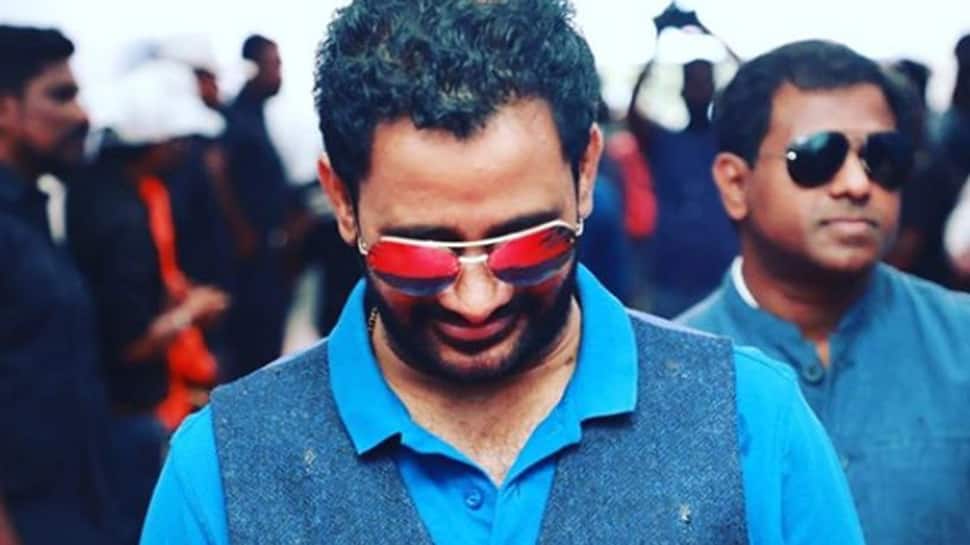 New Delhi: Oscar-winning sound artiste Resul Pookutty says his directorial debut is ready to go on floors. The films will be in Hindi.

"As a production company, Le Penta Motion Pictures, we have been developing content in the last three years. We are ready with five top of the line India-centric stories that have global appeal which many studios are interested in," Pookutty told IANS.

"My directorial debut is ready to go on floors, future projects are in various stages of pre-production," he added.

At the moment, he is talking to various "A-list talent in the industry for their artistic collaboration".

"With all this, my first love -- sound -- will continue to grow and I'm in a very innovative phase in introducing new technology in sound to the world cinema," he said.

Earlier in 2019, he had shared that he had been elected as one of the Board Members of Motion Pictures Sound Editors Guild Of America.

Pookutty had won an Oscar along with Richard Pryke and Ian Tapp for best sound mixing in Danny Boyle's multiple award-winning underdog drama "Slumdog Millionaire" at the 81st Annual Academy Awards in 2009.