On the work front, Grant will be next seen in Guy Ritchie's all-star crime drama 'Toff Guys'. 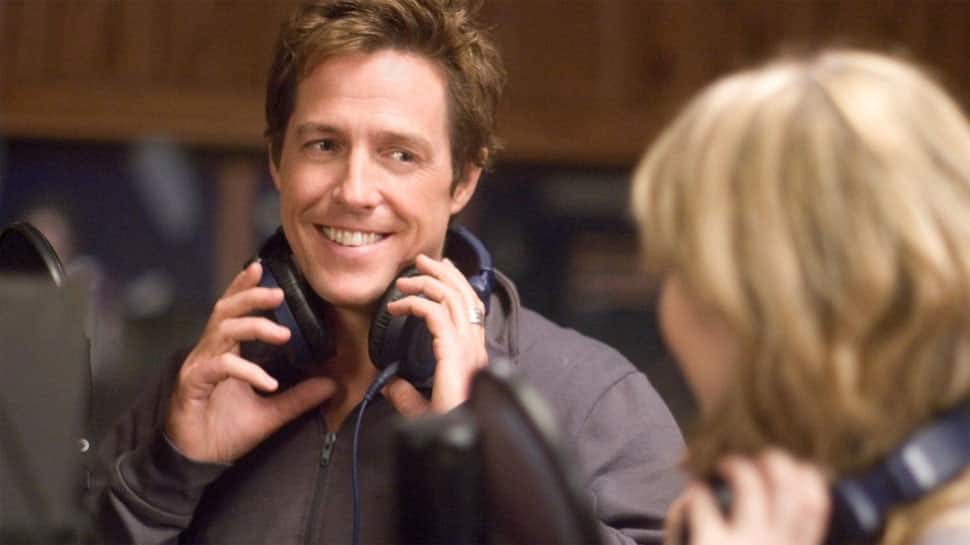 Washington: Please return the script! Hugh Grant has a plea for the thief who broke into his car and stole his script. Grant, who shot to fame in "Four Weddings and a Funeral" in 1994, took to his Twitter and revealed that a script has been robbed from his car on late Sunday night (local time).

He also asked the thief to return his "many weeks worth of notes and ideas," and urged anyone who knew the perpetrator to "persuade them to at least return my script."

"In the unlikely chance that anyone knows who broke into my car tonight and stole my bag, please try and persuade them to at least return my script. Many weeks worth of notes and ideas. And perhaps my children`s medical cards. Coach Films, Ealing St Mary's Ealing Green W5 5EN*," he tweeted.

He also revealed that the thief took his children's medical cards, offering the West London address of his production company, Coach Films, as a contact point. However, he did not unveil any details of where the crime took place or what the script was for.

'Why Cheat India': Emraan Hashmi not happy with title change