Rishi Kapoor on Dev Anand birth anniversary: Never a style icon like him 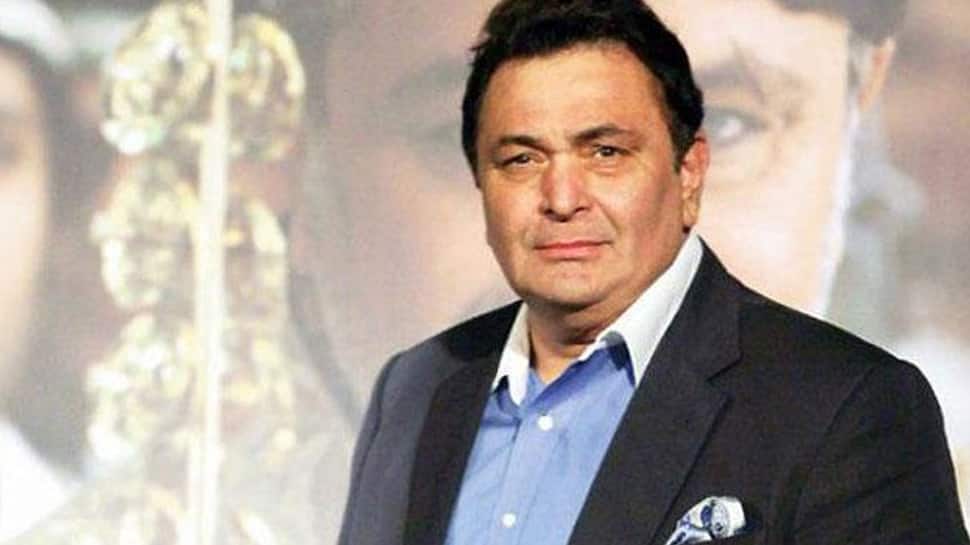 The actor took to Twitter on Thursday on Dev Anand's birth anniversary and wrote: "Salute to the evergreen star Dev Anand sahab on his 97th Birthday. Never a style Icon and a young at heart like him. Just after Bobby's release (1973) he told me at Stardust magazine's party ‘We youngsters should do a film together' Such was his confidence. God Bless you sir!"

Dev Anand was honoured with the Dadasaheb Phalke Award and the Padma Bhushan in his lifetime, is fondly remembered as Indian cinema's evergreen romantic hero. Along with Raj Kapoor and Dilip Kumar, he was considered one of the Bollywood Triumvirate that reigned in the fifties and the sixties.

The versatile genius did not limit himself to acting. He explored scriptwriting, direction and production as well. His last film "Chargesheet", re;leased in 2011, was directed and produced by him, and he also had a role in the film, which released a few months before his death.

Dev Anand breathed his last in London on December 3, 2011.