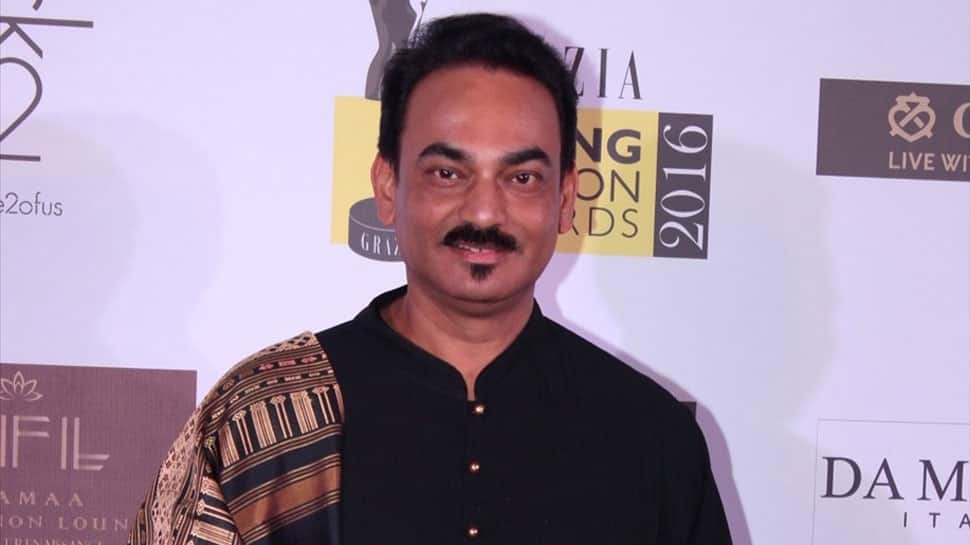 The veteran designer, who is returning to the runway with her signature line after over a decade with a showcase at the ongoing Lakme Fashion Week Summer/Resort 2020, said she was supposed to meet Rodricks at her showcase.

"He was a very close friend. I was hoping to see him on today's show as he was one of the firm believers of sustainability. He was a champion and was one of the more rounded persons in the fashion industry,? the designer told PTI here.

Rodricks was working on his Moda Goa Museum, dedicated to the history of Goan costumes, and Kumar said she was equally excited to help him on the project.

"He had given up designing and started collecting artefacts from various homes in Goa and was putting up a museum. I was supposed to work with him on his museum.

"It's sad he has gone before the museum opened. He is gone too soon. I'm still in shock and will miss him,? she said.

Bollywood News: There's no story in my mind without some man-woman dynamic, says Imtiaz Ali