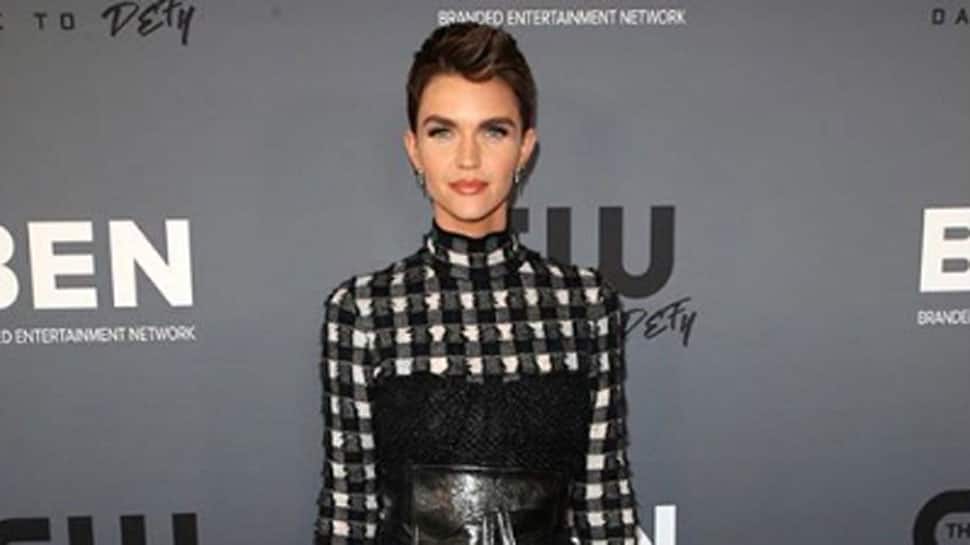 "Everyone wants to play a superhero," Rose told "Emmy" magazine in an interview. "Batwoman, in particular, means so much to me because she's so comfortable within her sexuality. It's a character that I wish I could have seen on television growing up. It's time. It's time to have a gay superhero."

In the interview, the actress of Australian origin also recalls how she started her career at seven, with a modelling assignment. After a stint as a veejay on "MTV Australia", she shifted base to the US to chase Hollywood dreams, reports "eonline.com".

"I packed up everything and came to the States with, like, two suitcases," she recalled. "And I didn't get anything for two years. Couldn't get a manager, couldn't get an agent, could not get an audition," Rose said.

Jackky Bhagnani teams up with Dytto for festive song