Well, Saif sure knows how to shut these haters once and for all! 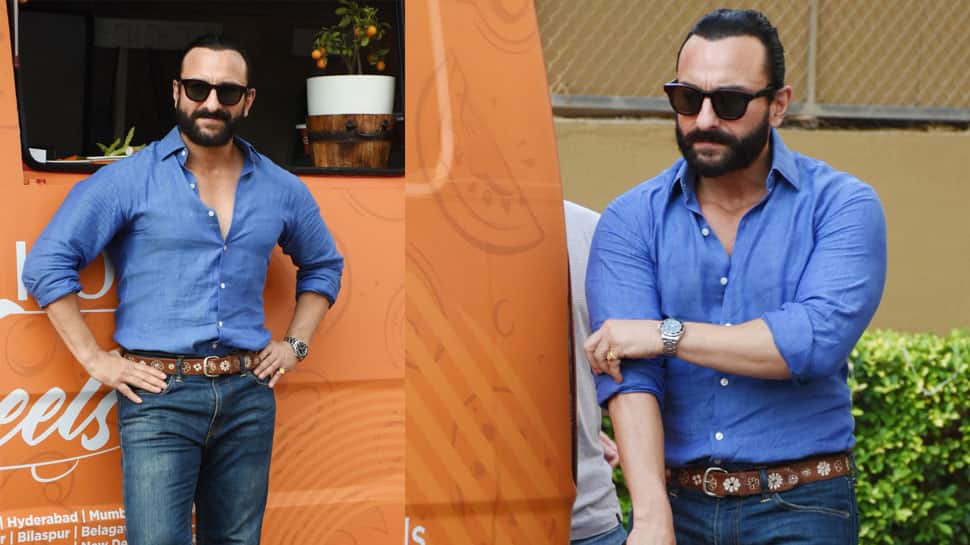 New Delhi: The chhote of Nawab of Bollywood Saif Ali Khan has a witty sense of humour which helped him shut down a troll recently. The actor was seen on Arbaaz Khan's celebrity chat show 'Pinch' where the host usually shares the comments dropped by users on social media.

Arbaaz read out how a troll tried to take a jibe at Saif for being a Nawab. The troll had written how he felt to be a Nawab and hold on to his rotten hukumat. Well, Saif in his own style added humour to it by saying, “I have never been interested in being a nawab. I prefer eating kebabs.”

Saif is not the only one who has been attacked by trolls on social media. Several Bollywood stars have been mercilessly trolled by haters for either posting a picture or video on social media handles.

Another troll on Arbaaz's show had tried to take a jibe at Saif for wearing a simple kurta at Sonam Kapoor 's wedding, to which the 'Sacred Games' star replied saying, “It was her wedding, not mine.”

Well, Saif sure knows how to shut these haters once and for all!

Anushka Sharma reveals why she's in no hurry to sign films