Sajid Nadiadwala won't narrate us 'Kick 2' unless he has blockbuster script: Jacqueline Fernandez

Sajid had announced a sequel to his hit 2014 action-comedy which is bringing back the pairing of Salman and Jacqueline. 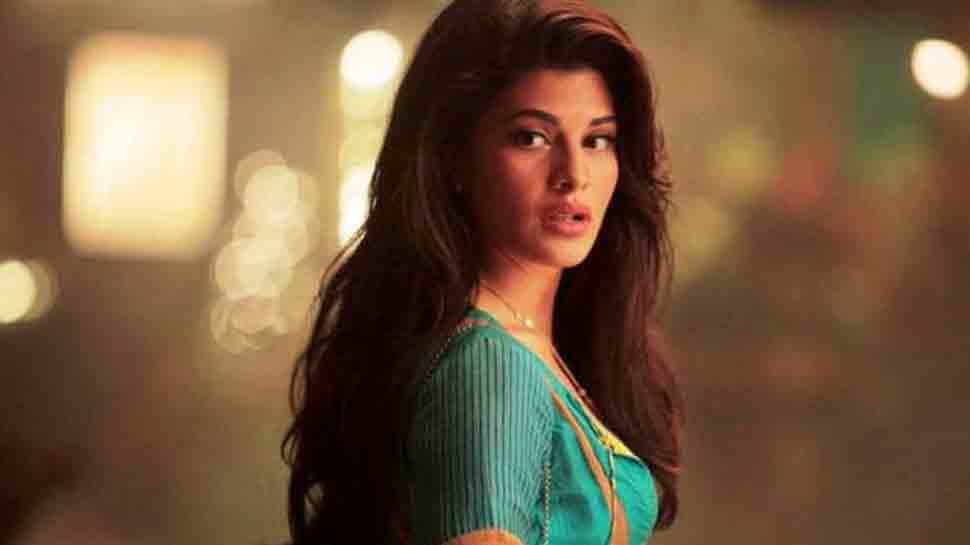 Mumbai: Jacqueline Fernandez says filmmaker Sajid Nadiadwala is consistently working on the script of 'Kick 2' and would only reveal the details to her or co-star Salman Khan until it is good enough to become a blockbuster.

Sajid had announced a sequel to his hit 2014 action-comedy which is bringing back the pairing of Salman and Jacqueline.

Asked for an update on the project, Jacqueline told reporters, "He (Sajid) is working on the script consistently for some time now. Knowing him, he is a perfectionist, he won't come to us without a perfect blockbuster script. We are giving him all the time and space for that."

The actor was speaking at a Sri Lanka Tourism Promotion Bureau event on Monday.

Jacqueline is now all set to make foray into the digital space with Netflix thriller "Mrs Serial Killer".

The film will be directed by Shirish Kunder and produced by Farah Khan.

The actor said web will be a "completely new and interesting space" for her.

"It's a digital platform, which I'm not used to. I'm used to theatrical, cinema halls and Fridays. What's cool about this is that it seems to be the future and an emerging platform for films.

"It doesn't change anything about what we do. We still go out there as actors, we are still making a film and pretty much working with the same people."

Jacqueline said the digital platform provides a massive reach and enables the discovery of new talent and content.

The film chronicles the story of a doting wife who, when her husband is framed and imprisoned for serial murders, must perform a murder exactly like the serial killer, to prove her husband innocent.

Asked what preparations she will undergo for the role, the actor said, "I have to definitely work on becoming a much stronger person - mentally and physically."