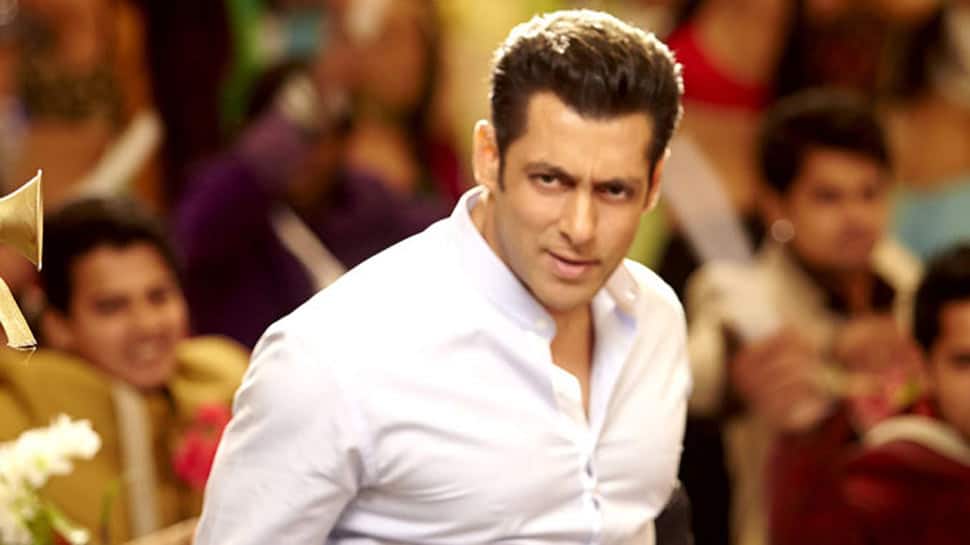 Asked if education can bring a positive change in the Valley, Salman said in an interview, "Everyone gets an education, but getting the right one is more important."

In an indirect reference to February 14 terror attack in Pulwama that claimed lives of 40 CRPF soldiers, the actor said, "(The person) who did it (the attack) even he was given education but his tutors, teachers and principles were wrong...

"When we heard about that, it just killed us. This film's backdrop is exactly the same that the kids come and leave the gun."

Salman, 53, was talking on the sidelines of a media interaction held for "Notebook" on Wednesday night. The film hits cinema houses on March 29.