The actor had also congratulated the PM on the day of election results when the BJP retained power with a thumping majority. 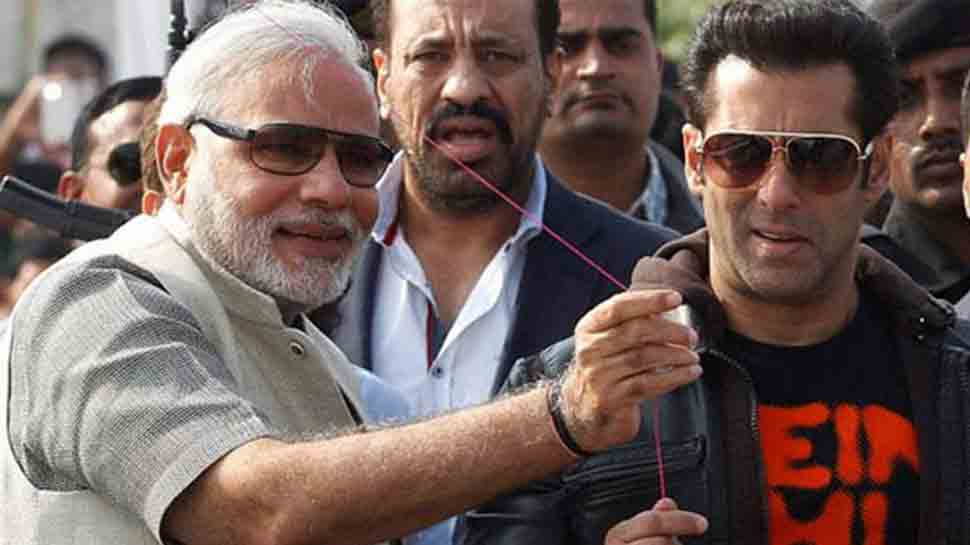 The 'Dabangg' actor in a tweet on Sunday congratulated the PM Modi for choosing a 'splendid' team' of ministers and wished them success in their efforts to make India stronger and equal. "Honourable Prime Minister, congratulations on a splendid team and all my best wishes to the entire cabinet in their endeavours to make a stronger and equal India," he tweeted.

Honourable Prime Minister, congratulations on a splendid team and all my best wishes to the entire cabinet in their endeavours to make a stronger and equal India. @PMOIndia

It appears that Salman was highly engrossed in the promotions of his upcoming film 'Bharat', which is slated to release on June 5, and so his wish came a bit late.

However, many celebrities from the film fraternity marked their presence at the swearing-in ceremony of PM Modi on Thursday at the Rashtrapati Bhawan, which included Anil Kapoor, Kangana Ranaut, Vivek Oberoi, Karan Johar and veteran actor Anupam Kher.

Overseas friends of the party from 15 countries including the US, Australia, Germany, and the UK, were also invited.