According to latest reports, Arpita is all set to welcome her second child with Aayush Sharma. 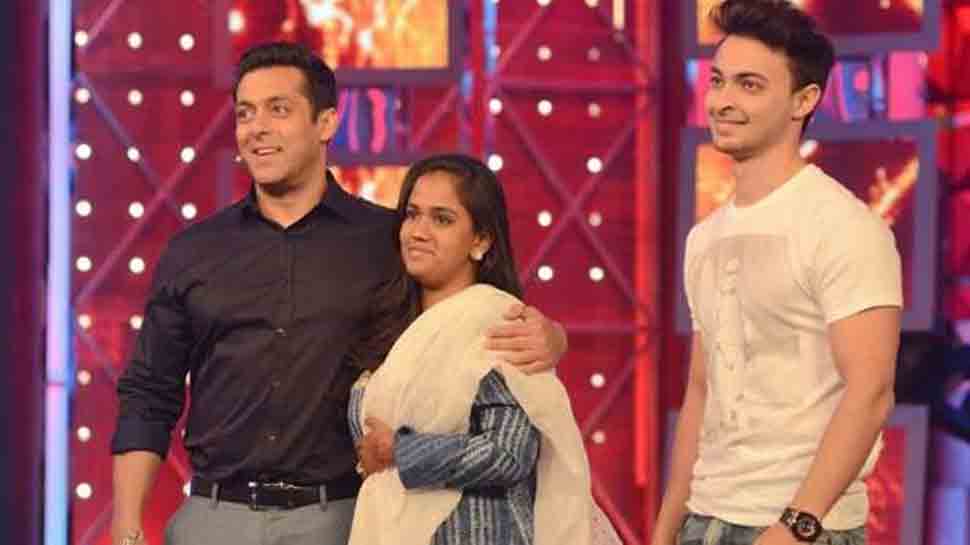 New Delhi: Its been over years since Arpita Khan and Aayush Sharma tied the knot in a big fat Indian wedding ceremony, which lasted for over a week, in Hyderabad. The two were in a relationship before they entered the marital bliss. They are a proud parents to their son Ahil Sharma. The three-year-old is often captured with his mommy dearest or finds a place in his celebrity family members's instagram pictures and vidoes.

Salman Khan's fondness for Ahil is no secret. The superstar has often shared adorable posts of Ahil, be it painting lessons or recreating the famous 'bean bag moment with a twist' with the kid.

Ahil is already three and if latest buzz are to be believed, Arpita and Aayush are all set to expand their family. Yes, as per Mumbai Mirror, Arpita is expecting her second child and has also been consulting a doctor from a leading hospital in Bandra. However, an official confirmation from the family remains awaited.

Arpita and Aayush tied the knot in Hyderabad's Falaknuma Palace in 2014. The couple completed four years of their marriage a few months ago, and marking that day, Arpita had penned down a lengthy post for her hubby. "A great marriage is not when a perfect couple comes together, it’s when an imperfect couple learns to enjoy their difference. Not only are you my husband & Ahil’s Pappi, your my best friend to. Through Thick & Thin, Happiness & Sorrow. I am blessed to have a partner in crime like you. Love you very very much @aaysharma Happy Anniversary," she had written.

Back in September 2015, news of Arpita's first pregnancy was confirmed by her elder brother Arbaaz Khan to a daily.

Speaking of Aayush, he made his debut in Bollywood with romantic drama 'Loveyatri', produced under Salman Khan Films. The film also starred Warina Hussain and Ronit Roy and had received poor reviews. He will next be seen in 'Kwatha' also starring Jacqueline Fernandez and Sanjay Dutt.