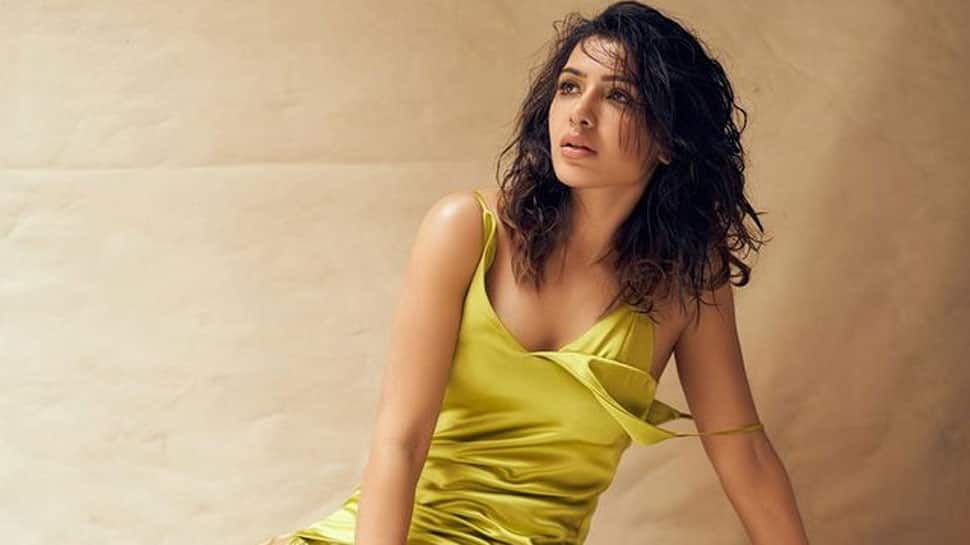 New Delhi: Top South actress Samantha Ruth Prabhu and Naga Chaitanya fans were in for a shocking announcement after the couple broke their separation news. Speculation about their marriage having hit a rough patch was high and finally put to rest by the star couple a few days back.

Samantha's first social media post after announcing separation from husband Naga Chaitanya happens to be on Lakme Fashion Week. She captioned it beautifully writing: Songs of old love - sound of the winter breeze on the mountains and cliff, songs of lost and found images. Sound of the melancholic echo in the valley and songs of old lovers. Sound of the wind in the old bungalows, stairways and alleys.

Announcing separation, ChaySam (as they were fondly called by fans) wrote in a joint statement shared on social media: To all our well-wishers. After much deliberation and thought Chay and I have decided to part ways as husband and wife to pursue our own paths . We are fortunate to have a friendship of over a decade that was the very core of our relationship which we believe will always hold a special bond between us.

We request our fans , well wishers and the media to support us during this difficult time and give us the privacy we need to move on. Thanking you for your support.