Sana took to her Instagram Stories to share screenshots of some personal messages wherein a person told her about Louis and the girl, who he is in contact with. 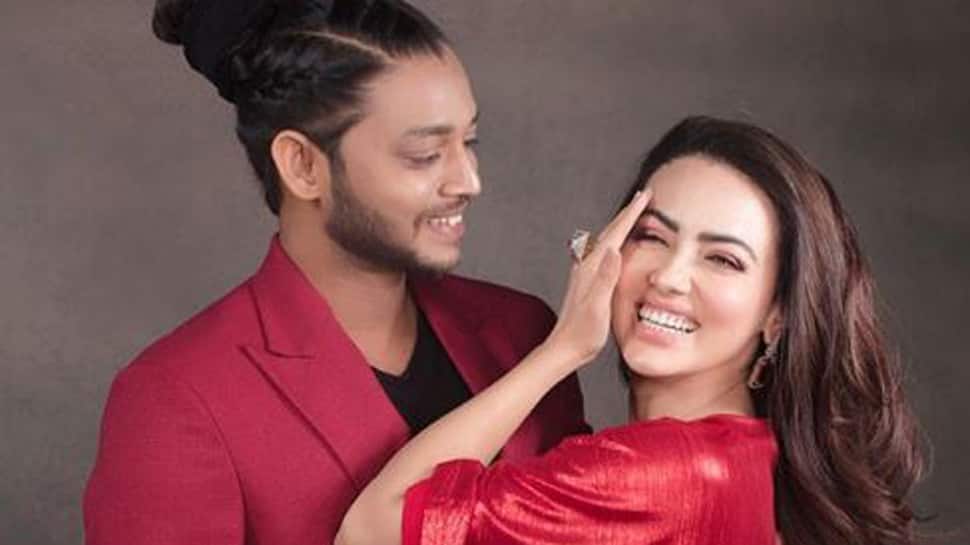 Mumbai: Actress Sana Khan has shared screenshots of a string of personal messages after her former beau Melvin Louis shared a cryptic post on social media.

Sana took to her Instagram Stories to share screenshots of some personal messages wherein a person told her about Louis and the girl, who he is in contact with. In the message, the anonymous person did not disclose the other girl's name but shared how they both met and talked to each other on WhatsApp, according to timesofindia.indiatimes.com.

In the post, Louis can be seen wearing a t-shirt with a caption that reads: "Bulati hai magar jaaneka nahi (she calls... but don't go.)"

To which, Sana too shared a cryptic response.

She shared a meme, which read: "Jo ladke status daal rahe hai 'bulati hai magar jaane ka nahi'... unko bata du sachai to ye hai... 'jaane ka hai per koi bulati hi nahi' (guys who are uploading statuses 'she calls but don't go'... the truth is 'they want to go but in real there is no one to call them)..."

Sana has recently opened up about her break with choreographer Melvin Louis. She accused Louis of regularly cheating on her.