Sanjay Suri: I feel underutilised as an actor

In an interview to IANS, Sanjay talked about his journey in Indian cinema and why he feels he is underutilised. 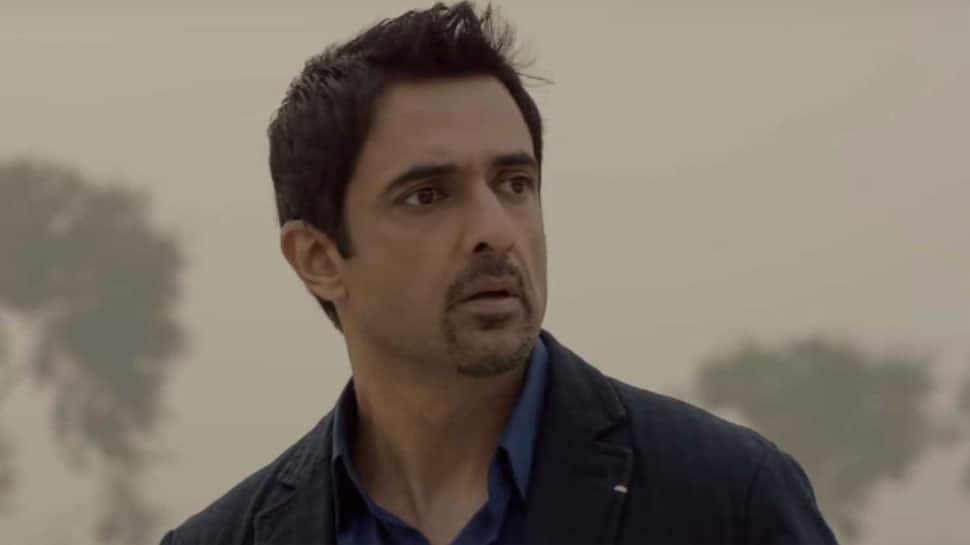 New Delhi: Whether it was his debut role in "Pyaar Mein Kabhi Kabhi" or subsequent applauded acts in "Pinjar", "Jhankaar Beats" and "My Brother…Nikhil", actor Sanjay Suri has carved a niche with his understated performances over two decades now. But the actor feels like an underutilised artiste in the showbiz.

In an interview to IANS, Sanjay talked about his journey in Indian cinema and why he feels he is underutilised.

"It's been 20 years and I have survived without a Rs 100-crore film! My journey has been satisfying, I got to do films that I will take to my grave. Be it 'My Brother Nikhil' or 'Pinjar' or 'Dhoop' -- these films will stay with me. I have always tried to be a part of subjects that were ahead of the time and relevant. But I feel that I am underutilised as an actor.

"When I actually produced my first film, I realised it depends not just upon talent. A lot of other things are taken into consideration while making a movie. It depends upon an economic casting, especially the star meter -- the status of the stars. So I have no issue. It's just that I feel I could have been blended into many different genres of films," he said.

Sanjay, who appeared in the web show "Leila" earlier this year, feels OTT has opened a door of opportunities for actors.

"Digital is giving a lot of space to writers and actors and it is quite democratic. More stories are being explored and more actors are getting a chance to showcase their skills. It's a great time for Indian cinema," he said.

On the film front, Sanjay has recently featured in Jhalki", a film based on the issue of child labour and human trafficking. He will next be seen as a professional cuddler in the short film "Call Him Eddy".