Shivkumar Sharma, one of India's most well known classical musicians, died between 8 and 8.30 am at his Pali Hill residence here, his secretary Dinesh told PTI.

Mumbai: Pandit Shiv Kumar Sharma will be accorded a state funeral, Chief Minister Uddhav Thackeray's office said in a statement on Tuesday as he and Governor Bhagat Singh Koshyari led other leaders in condoling the death of the Santoor maestro.

The Santoor virtuoso died here on Tuesday following a heart attack. He was 84. "Pt Shiv Kumar Sharma will be cremated with state honours. The chief minister has given the order in this regard," the CMO said in a statement.

CM Thackeray said Pt Sharma introduced santoor to the world. He mesmerised people not only in India but also across the world with his music.

The chief minister described Pt Sharma as the 'pride' of the Indian music field. Koshyari too expressed pain and shock over Pt Sharma's death.

The governor described the Santoor maestro as "a great artist, guru, researcher, thinker and above all a kind-hearted human being".

"Pt Shiv Kumar Sharma mentored many disciples and enriched the world of music with his multifarious contributions," Koshyari said.

"The Padma Vibhushan awardee will always be remembered for his distinguished contributions in the field of music. My heartfelt condolences to his family and admirers. RIP," Pawar tweeted. 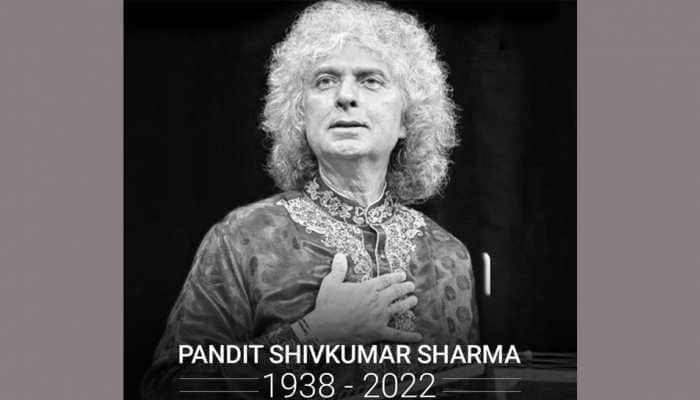 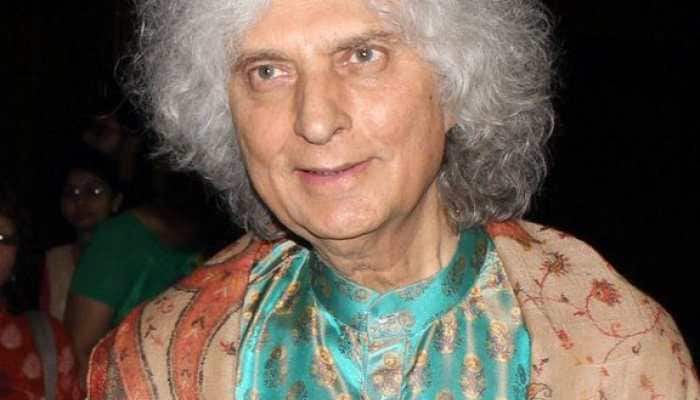 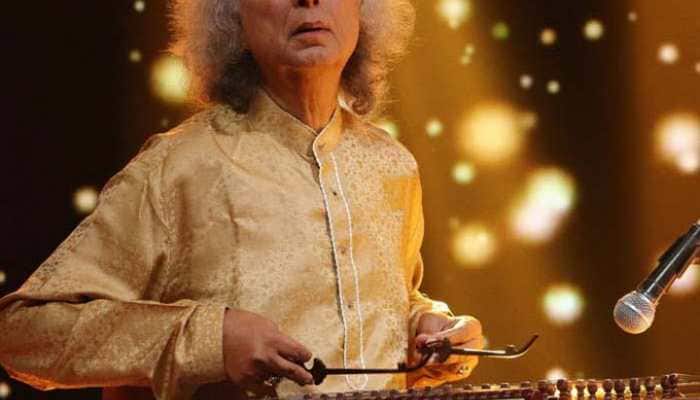 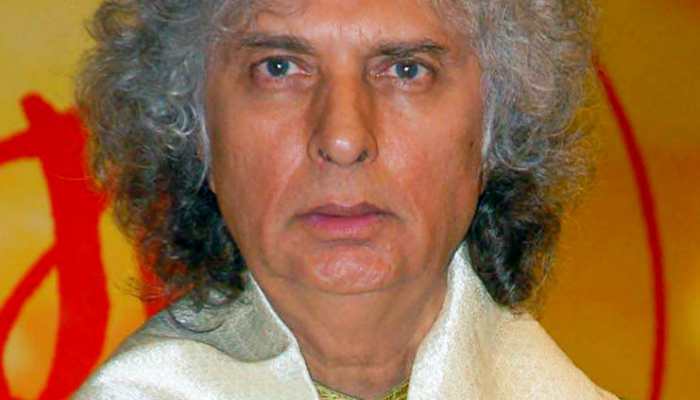 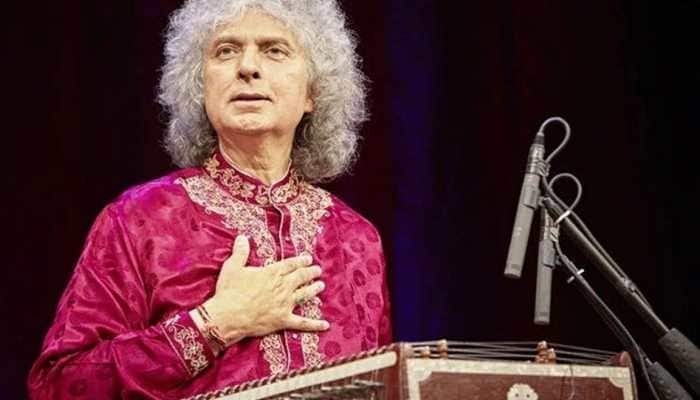 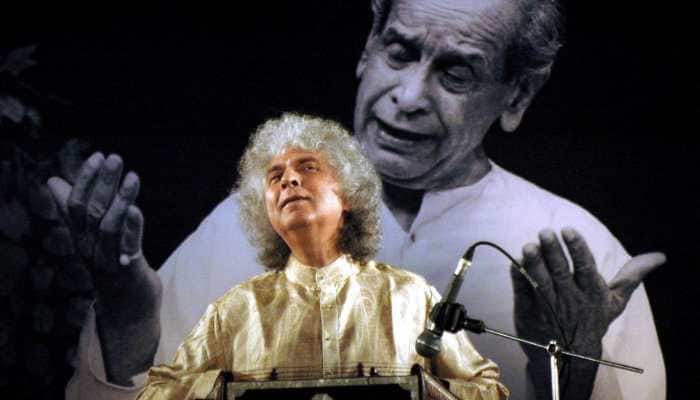 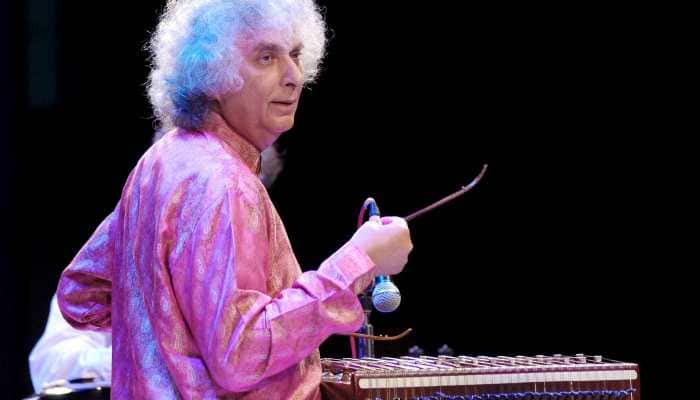