Sapna Chaudhary has a special plan for Valentine's Day—Deets inside 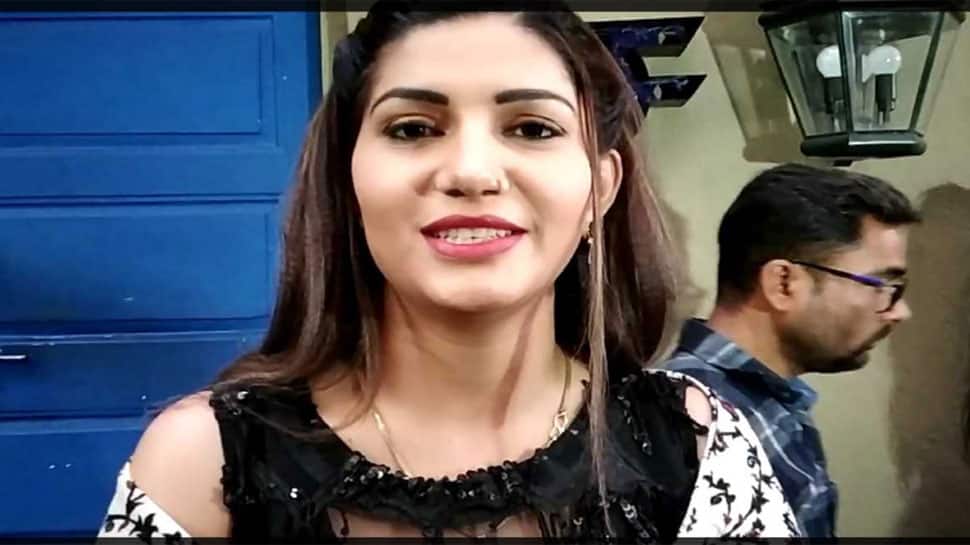 New Delhi: Popular Haryanvi singer-dancer Sapna Chaudhary is gearing up for the release of her upcoming movie titled 'Dosti Ke Side Effects'. The YouTube sensation also has a peppy dance number 'Tring Tring' in the movie which was unveiled a few days back.

Sapna, who was in Mumbai to promote her movie, in an interview with Zee News talked about her upcoming projects, item songs and Valentine's Day plans. The famous singer-dancer said that her movie 'Dosti Ke Side Effects' is based on the side effects of friendship and the youth will immediately find a connection with it.

She said that initially when the film went on floors, there was no item number included but we had to shoot one and add in the film on fans' demand. When asked whether she has faced any 'side effects' in real life, Sapna said, “Of course, I have but whatever I am today is because of these side effects.”

Looks like the former reality TV contestant will be watching her movie this Valentine's Day. She urged her fans and followers to celebrate the day of love with their close ones and catch up her film at a theatre nearby.

Meanwhile, Sapna is busy promoting her film these days on all possible platforms.

She was last seen in reality show 'Bigg Boss 11' as a contestant. She made her Bollywood debut with an item number Hatt Ja Tau in Veerey Ki Wedding and has featured in 'Tere Thumke Sapna Choudhary' from Abhay Deol starrer Nanu Ki Janu and a song titled Love Bite.

Sara Ali Khan opens up on comparisons with Janhvi Kapoor