Sara made her debut with Abhishek Kapoor's 'Kedarnath' in December 2018 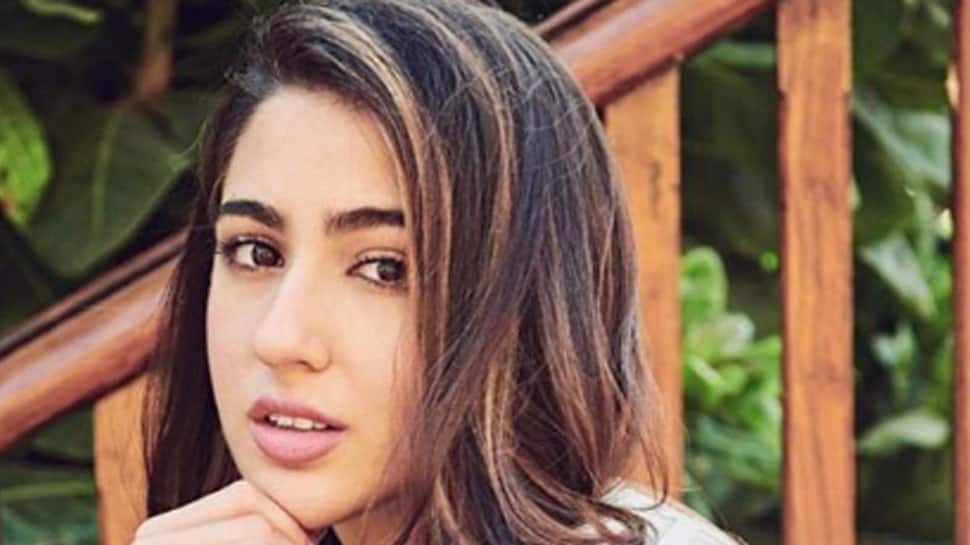 New Delhi: The beautiful and much talented Sara Ali Khan is often making headlines. The young actress has a huge fan following and is adored by many for her honest and witty replies. Time and again, Sara has left us awestruck by her statements and whenever she steps out in public, heads turn.

The actress has over 8 million followers on social media app Instagram and keeps her fan base hooked with regular uploads.

Sara's latest uploads, however, have her in a whole new avatar! The actress is seen in a smouldering avatar and is here to steal hearts. These pictures are from her Vogue photoshoot and we are in love with what she is wearing in each picture.

Jaw-dropping, right? We feel the same!

Sara made her debut with Abhishek Kapoor's 'Kedarnath' in December 2018 and received immense appreciation for her performance. She acted opposite Sushant Singh Rajput in the film.

Shortly after making her debut, Sara was seen in Rohit Shetty's 'Simmba' in the same month. The actress had a small role in the film but made her presence felt. The film starred Ranveer Singh as the male lead and emerged a blockbuster.

Sara has already bagged her third film and it is an Imtiaz Ali directorial. The film also stars Kartik Aaryan and is reported to be the sequel of 2008 super-hit 'Love Aaj Kal' that starred Deepika Padukone and Saif Ali Khan in lead roles.