However, Newton feels she has been held back because she wouldn't sleep with people in powerful positions to get ahead in her career, reports "metro.co.uk". 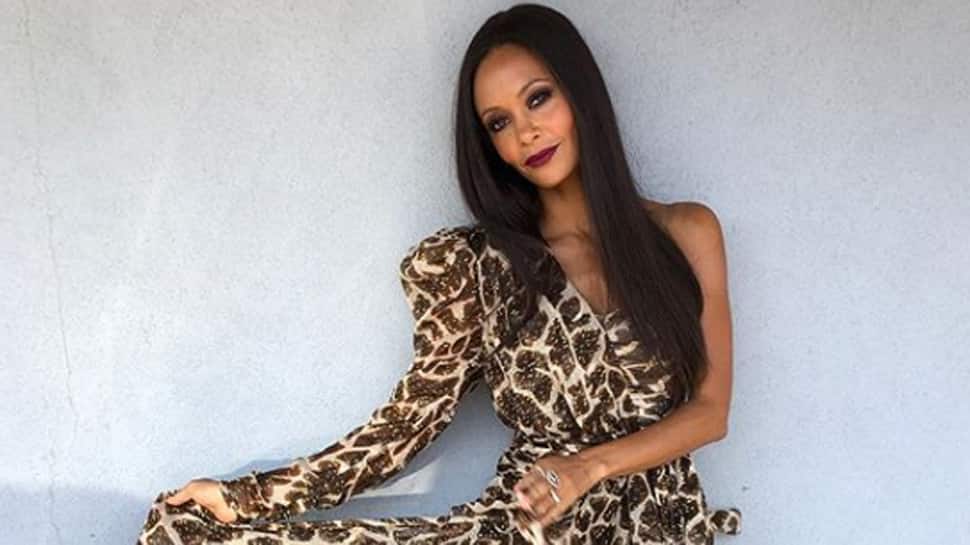 Newton has featured in big projects such as "Mission: Impossible 2", "Crash" and "The Pursuit of Happyness". The Bafta-nominated star has extended her support to the #MeToo and Time's Up movements.

However, Newton feels she has been held back because she wouldn't sleep with people in powerful positions to get ahead in her career, reports "metro.co.uk".

"I didn't realise until recently that it had affected my career. I know this from a number of people, because they wouldn't give it up, they weren't hired. As an actor, not only are you available to working on the movie, you're also potentially available to what? Have an affair with? Experience groping? I had already spoken about how that's not going to fly with me, so it narrowed my options," Newton said while talking to "SiriusXM".

In the past, the star had claimed that she was once sexually abused by a casting director during her teens. She said that she found the experience difficult to move past, as she felt ‘worthless' for a long time.