"I did a photo shoot with Jenny right when I was starting out. I was the first celebrity she had ever shot," Blair said in a statement. 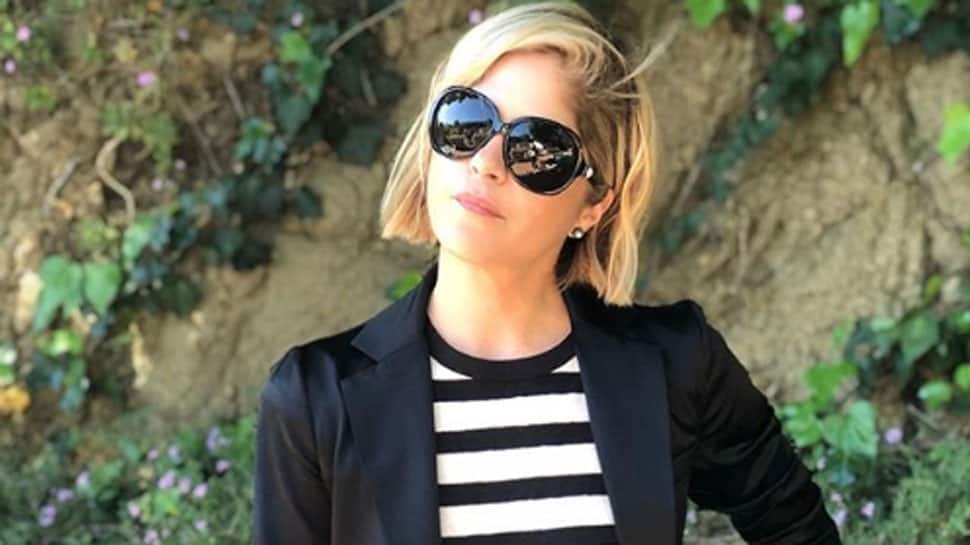 Los Angeles: Actress Selma Blair says working on the romantic drama "After" was a throwback to "Cruel Intentions".

Released in 1999, "Cruel Intentions" was about a dysfunctional family relationship between a stepbrother and stepsister. It featured Blair, Sarah Michelle Gellar, Ryan Phillippe and Reese Witherspoon.

Based on Anna Todd's young adult romance novel of the same name, "After" narrates the journey of a young woman who falls for a man with a dark secret and the two embark on a rocky relationship. Directed and written by Jenny Gage, the film will release in India on May 3. It is being brought to India by PVR Pictures.

"I did a photo shoot with Jenny right when I was starting out. I was the first celebrity she had ever shot," Blair said in a statement.

"Plus, I loved her movie 'All This Panic' and even moderated a screening, so I was invited on board. I hadn't read the books, but I immediately went and downloaded them, as billions have done. I love being a small part of something that has energy around it and people really want to see it already.

"The experience is also a throwback to 'Cruel Intentions'," added the actress, who plays the role of the mother of the lead Tessa Young (played by Josephine Langford) in "After".