After a long hiatus, superstar Shah Rukh Khan is all set to enthral his fans with a cameo in Ranbir Kapoor, Alia Bhatt starrer Brahmastra. The film is being directed by Ayan Mukerji. 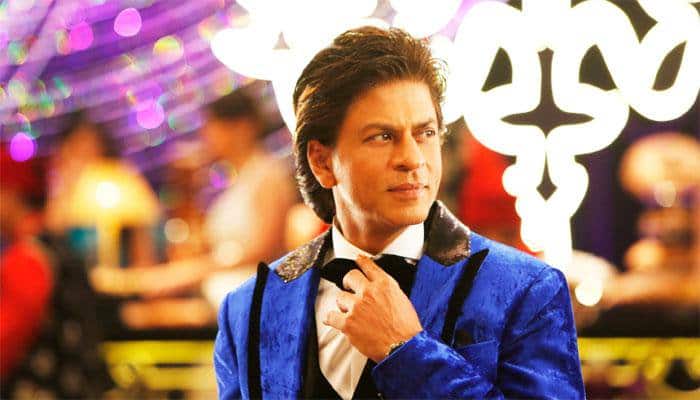 New Delhi: After a long hiatus, superstar Shah Rukh Khan is all set to enthral his fans with a cameo in Ranbir Kapoor, Alia Bhatt starrer Brahmastra. The film is being directed by Ayan Mukerji.

As per a report in Mumbai Mirror, Shah Rukh will begin shooting for his role by the end of this year “It’s a guest appearance but Shah Rukh plays a pivotal role in taking Ranbir's journey forward. He has already allotted his dates to his portions and will shoot before the year-end, " a source told the daily.

SRK has been away from the limelight ever since his last release Zero tanked at the Box Office. The film's failure left a huge impact on Shah Rukh as well as Anushka Sharma, who played the female lead in the film. The two have not been a part of any films for over a year now. With Shah Rukh deciding to be a part of Ayan Mukerji's ambitious project, his fans can now heave a sigh of relief.

This would be Shah Rukh's second collaboration with Ranbir Kapoor and Alia Bhatt. He was seen in Ranbir Kapoor starrer Ae Dil Hai Mushkil and also starred in Dear Zindagi opposite Alia.

The shooting for Brahmastra is underway and it was being reported that Alia and Ranbir will be off to Manali for a 15-day-shoot. '