ver the years, he has established himself as a successful actor, film producer, television host, philanthropist and an entrepreneur. 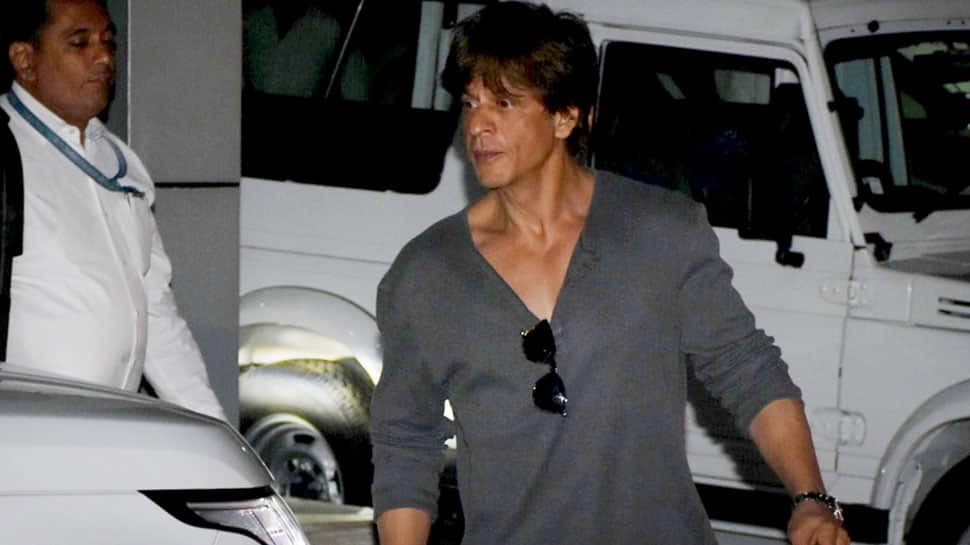 The actor received the merit during a graduation ceremony for more than 350 students here on Thursday.

Over the years, he has established himself as a successful actor, film producer, television host, philanthropist and an entrepreneur.

The "My Name Is Khan" actor has also earned love for championing human rights in India. He has lent support to the Indian government's campaigns, including Pulse Polio and National Aids Control Organization.

He has worked closely with several charitable foundations, including the Make-a-Wish Foundation.

"I believe that charity should be done in silence and with dignity. One cannot speak about their charitable acts because it loses its purpose. I have been privileged to be able to use my status as a public personality to champion causes close to my heart," Shah Rukh said in a statement.

"I actively participate with the causes of women empowerment, rehabilitation of the underprivileged and basic human rights. I firmly believe that I have to give back to the world that has given me so much. I am humbled with this honorary doctorate bestowed upon me and would like to thank everyone involved for choosing me," he added.

Shah Rukh's non-profit organisation Meer Foundation primarily works with acid attack victims and aims to initiate change at the ground level to build a world that empowers women. He was honoured with the Crystal Award for his work towards acid attack survivors at the World Economic Forum 2018 held in Davos.

Arpita Khan Sharma calls out troll for demeaning her son