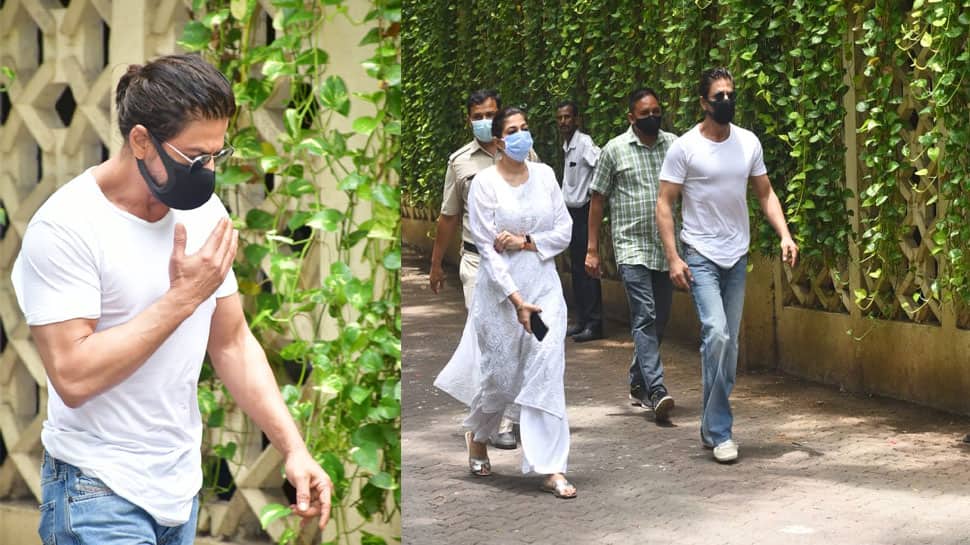 New Delhi: On legendary icon Dilip Kumar's death on July 7, 2021, at 7.30 am, the entire nation expressed condolences and felt heartbroken. Besides many celebrities, fans, and colleagues thronging social media to mourn his loss, superstar Shah Rukh Khan rushed to the thespian's residence.

SRK arrived at Dilip Kumar's residence to pay his last respects and offer condolences to Saira Banu. The legendary power couple shared a great bond of affection and love with Shah Rukh and treated him like family. 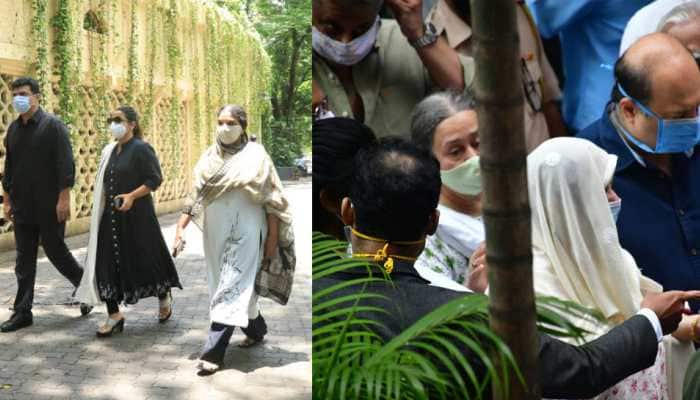 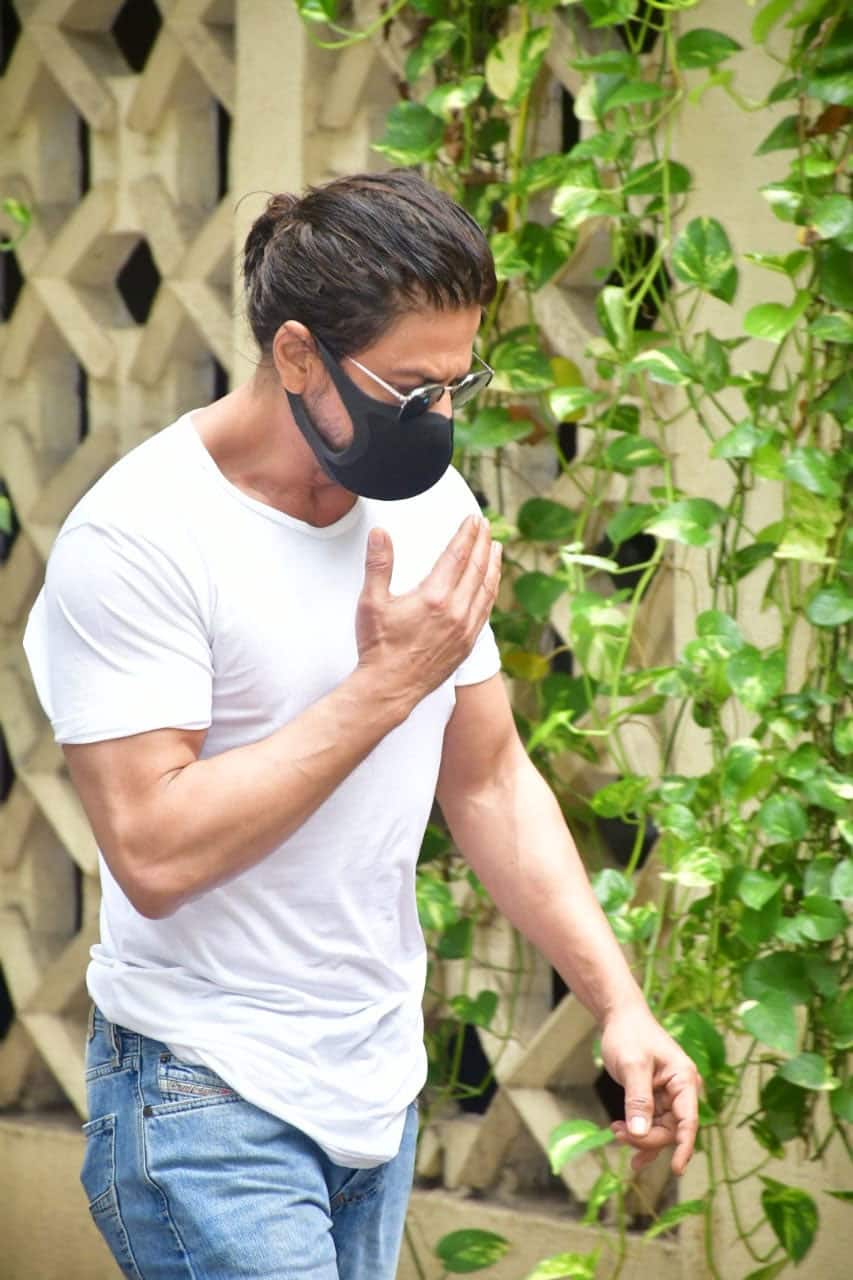 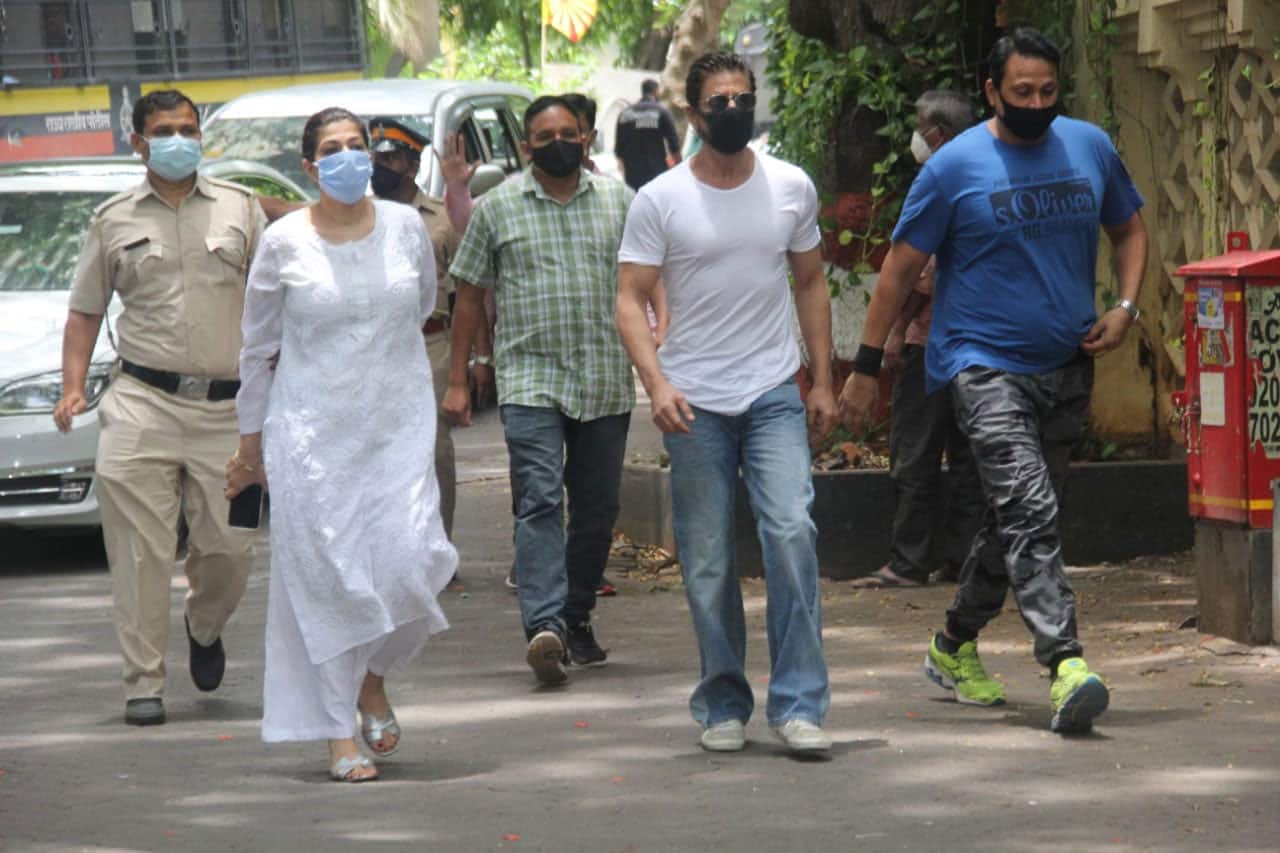 The mortal remains reached the actor's residence with family members and friends in attendance at 10 am, Wednesday. Several celebs including Dharmendra, Shabana Azmi, Vidya Balan and others were spotted at his residence, to pay last respects to the legend.