Shilpa Shinde extends an olive branch to Hina Khan, says will watch Kasauti Zindagi Kay only for her 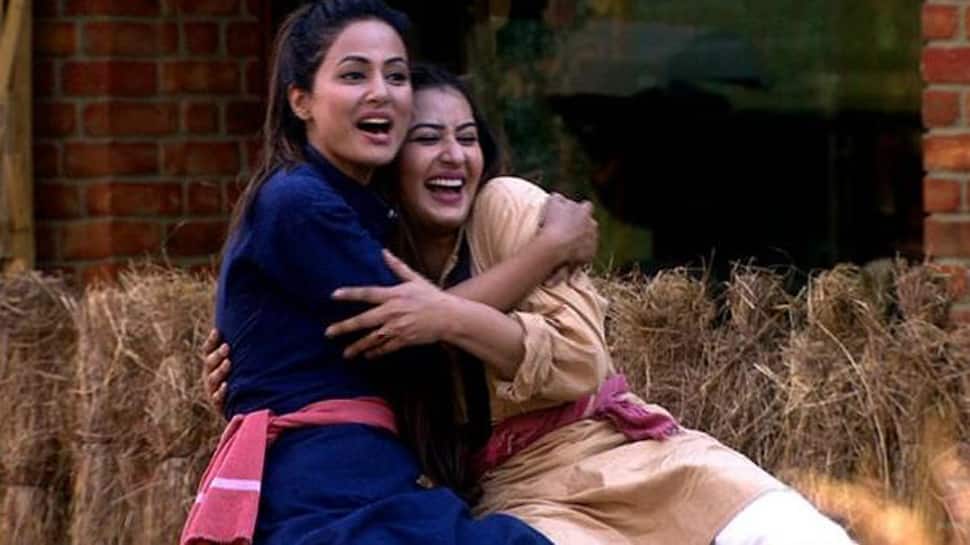 New Delhi: The famous of foes of reality show Bigg Boss 11 Shilpa Shinde and Hina Khan are on their way to resolve their differences. Shilpa, who has been an open critic of some of her ex-housemates on Facebook, raised many eyebrows when she posted a birthday wish for Hina Khan and now the actress has only good things to say about her.

Talking about her not-so-friendly equation with Hina inside the BB house, Shilpa had told TOI that they had a difference of opinion but she doesn't hate Hina.

Praising Hina's role in Kausati Zindagi Kay, Shilpa told the daily, “I haven’t got time to watch the show but I have seen Hina in the promos. And I loved her there. Also, I will definitely start watching the show soon only for Hina Khan.”

For the unversed, Hina and Shilpa never became friends on the reality show they were a part of. The two went all out against each other even during a press conference that took place inside the house.

However, once the show got over, the two actresses never really bad-mouthed each other. Shilpa took a jibe at Hina initially but now the actress seems to have let bygones be bygones. Noticing the change in the air, the fans can be really hopeful to watch these two stellar actresses share the screen in the future.

Monalisa meets her cutest boy fan on the sets of 'Nazar', posts pic