Shweta Tiwari: My responsibility towards fans is to not bore them

Back in 2001 when she bagged the lead role of Prerna in the Ekta Kapoor show, she became a household name. 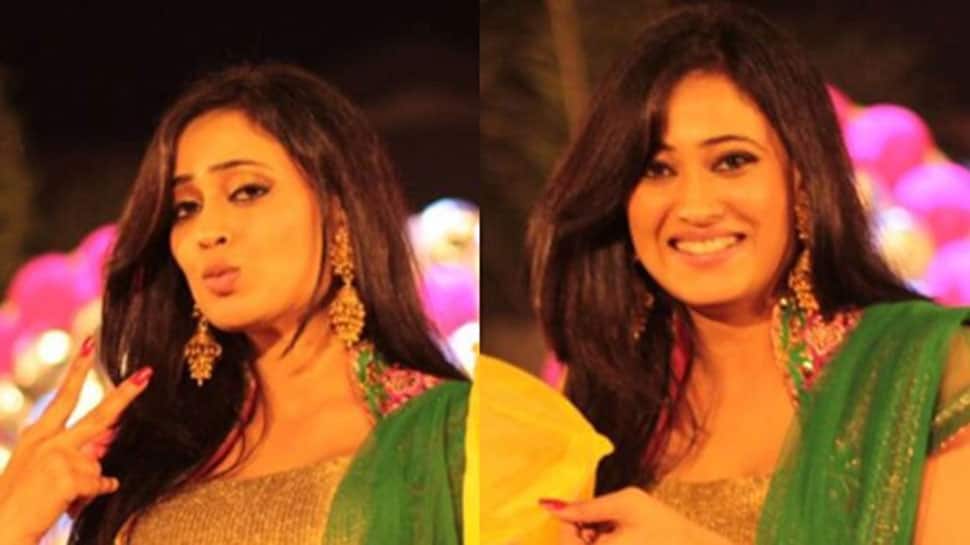 New Delhi: Actress Shweta Tiwari is aware that many TV viewers still love her as Prerna -- the character she played in the popular daily soap "Kasautii Zindagii Kay". She says her responsibility towards her fans is to provide them with different content every time.

Back in 2001 when she bagged the lead role of Prerna in the Ekta Kapoor show, she became a household name. She went on to do more TV shows -- some fiction and some non-fiction including "Bigg Boss".

"I feel if they (viewers) love your character, then they are not your fans. They are fans of the character. Everybody calls me Prerna till now because they love Prerna, but fans of Shweta loved me as Sweety (in 'Parvarrish'), Guneet Sikka ('Mere Dad Ki Dulhan') and 'Bigg Boss'," Shweta told IANS.

"As an actor, my responsibility is to give my audience a platter of different things. Just because they love me as Prerna does not mean I will stay Prerna forever. No, they (fans) will get bored," she added.

She agrees that one section of the audience would be very happy if she doesn't experiment.

"Because they liked me as Prerna, they want me to stay as Prerna. But there is another section too that wants to watch me doing different things. They want to see Shweta Tiwari playing different characters. That's why I never repeat what I do," said the former contestant of dance-based show "Nach Baliye".

"My responsibility towards my fans, audiences is to give them different types of entertainment, performances and stories so yes, I feel responsible not to bore them," she added.

She is currently seen as a 40-year-old single woman, Guneet Sikka, in the show "Mere Dad Ki Dulhan". As the title suggests, it is no ordinary love story.

"Generally the storytelling of a romantic show is like a guy is looking at a girl, wind is blowing, song is playing...this is probably the only way they know how to portray a love story. In our show, they show a different angle of a love story. Everyone cannot have the same love story, especially if you are a 40-year-old," she said.

Sadly, it seems like the focus of most of Hindi TV shows is on the younger lot. As a result of which, actors in 40s or more are reduced to just being the lead character's uncle or aunt.

"We are way older to play uncles and aunties. Actors aged 16 or 14 play lead roles and anybody who is 25 plus, becomes a mother or aunty or father," she said and is glad that "Mere Dad Ki Dulhan" is able to bring a change in storytelling on Hindi television.

YouTube star Bhuvan Bam to be at World Economic Forum 2020