Producer Siddharth Roy Kapur is elated that he got a chance to represent India at the ongoing Shanghai International Film Festival. 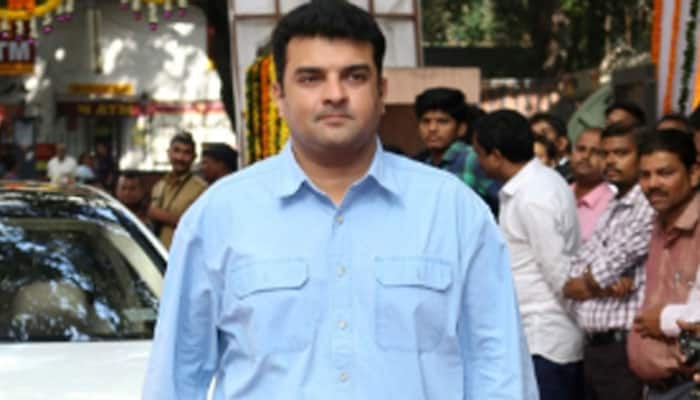 Shanghai: Producer Siddharth Roy Kapur is elated that he got a chance to represent India at the ongoing Shanghai International Film Festival.

Kapur was invited as a key panellist on the International Producers' Panel at the Shanghai International Film Festival here. The panel, held on Sunday, was titled: "Meet The Film Producers: Behind The Curtain of Hits and Indies".

"The Shanghai International Film Festival is a significant forum for the global film community to celebrate cinema and exchange ideas, and it is a pleasure to be here. India and China are two of the most vibrant and most diverse film markets," Kapur said in a statement.

"I look forward to engaging with industry stakeholders here in furthering the filmmaking ties between us," he added.

Kapur, who is also the President of Producer's Guild of India, attended the festival in the capacity of one of the major producers of the Indian film industry. The panel discussion revolved around the challenges of producing globally accessible cinema, the disruption in the media and entertainment landscape and audiences' perception towards upcoming forms of entertainment.

It was learning: Varun Dhawan on 'Kalank' failure