Sidharth Malhotra opens up on equation with Alia Bhatt after breakup, says 'we haven't met after it'

The actor opened up about his relationship to Karan Johar saying 'they haven't met after it'. 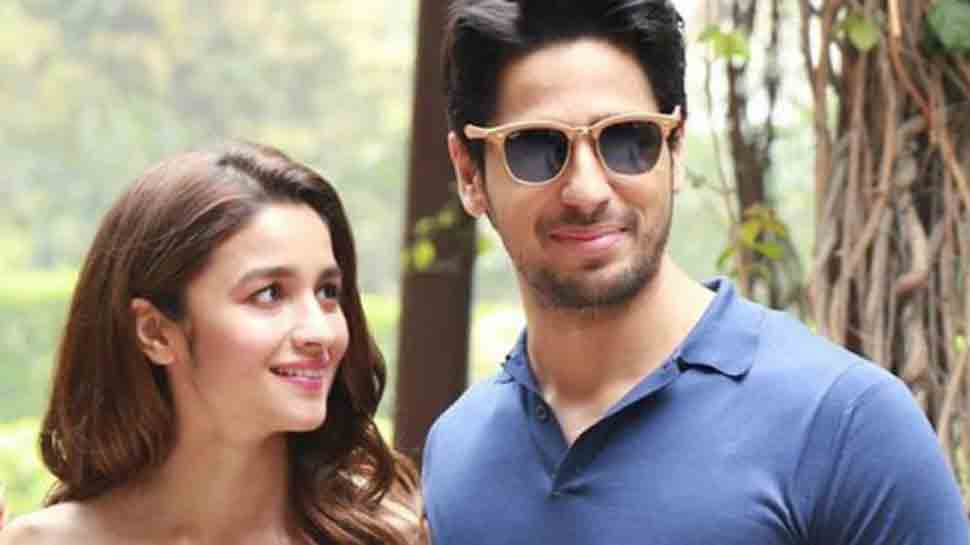 New Delhi: Actor Sidharth Malhotra, who recently appeared on Karan Johar's chat show 'Koffee With Karan' opened up about his break-up with Alia Bhatt and said that there's no bitterness between them.

The actor, who is eagerly waiting for a hit in his career, admitted to having dated Alia in the past and said that they haven't met after their breakup. "We haven't met. Our relationship is civil. I don't think its bitter. It's civil. I have known her for much longer even before we dated. I gave my first ever shot with her for SOTY so there is so much history," he said on the show.

The actor added saying that there's a reason why two people decide not to be together. "There were lots of ups and down. When you take yourself from a situation, you look at all the good and happy memories," he quipped.

Sidharth and Alia made their debut with 'Student Of The Year' in 2012. The duo later appeared together in 'Kapoor & Sons'. They began dating each other in 2016 but broke up after a year. Alia has since been rumoured to be in a relationship with Ranbir Kapoor, with whom she will feature in 'Brahmastra'.

The 'Baar Baar Dekho' actor also broke his silence on dating rumours with Jacqueline Fernandez and lately, with Kiara Advani. He said, "Jacqueline is wonderful. I always have fun when I am hanging out with her. Jackie and I really bonded when we were doing A Gentleman. But we were never dating. We just enjoy being friends and hanging out. we have lots in common. She's crazy, she's always happy."

After a series of duds, Sidharth is all set to be seen next in 'Jabariya Jodi' with Parineeti Chopra and in 'Marjaavan' along with Rakul Preet Singh, Riteish Deshmukh and Tara Sutaria.

Ranveer Singh writes a beautiful note for Deepika Padukone,calls her the light of his life