Singer Aditya Narayan set to marry this actress, know about his ladylove here

Aditya Narayan plans to get married by the end of this year. He first met his soulmate in 2010. 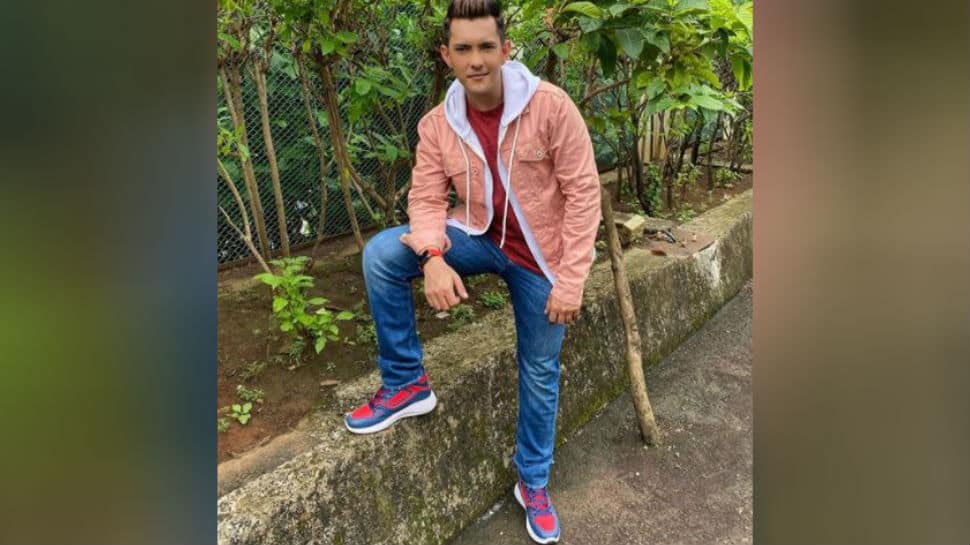 New Delhi: Singer-TV show host Aditya Narayan has revealed that he will get married by the end of this year. He will tie the know with his longtime girlfriend Shweta Agarwal, an actress, reports The Times of India. Aditya and Shweta have known each other for over a decade now. He had made his film debut with Shweta in ‘Shaapit’ (2010).

Of their relationship, Aditya told TOI, “I met Shweta on the sets of 'Shaapit' and we hit it off instantly. Slowly and gradually, I realised I was head-over-heels in love and started pursuing her. Initially, she wanted to be ‘just friends', because we were both very young and needed to focus on our careers.”

Watch Aditya and Shweta together in a song from ‘Shaapit’:

He added that the wedding is scheduled to take place by November or December. “My parents know Shweta and like her a lot. I am happy that I have found my soulmate in her,” Aditya said.

Aditya Narayan is singer Udit Narayan’s son. Like his father, he also made a career for himself in the singing field. He is also an actor and a TV show host.