New Delhi: Bollywood actresses Sonam Kapoor Ahuja and Jacqueline Fernandez are known to be the best of friends and often support each other via social media. The stunning ladies were spotted at the popular fine-dining restaurant, Hakkasan in Mumbai and were all smiles as the paps clicked them.

Sonam was seen wearing an elegant black dress with matching footwear while Jackky donned a casual look. She was seen in a pink, striped shirt with flared jeans. 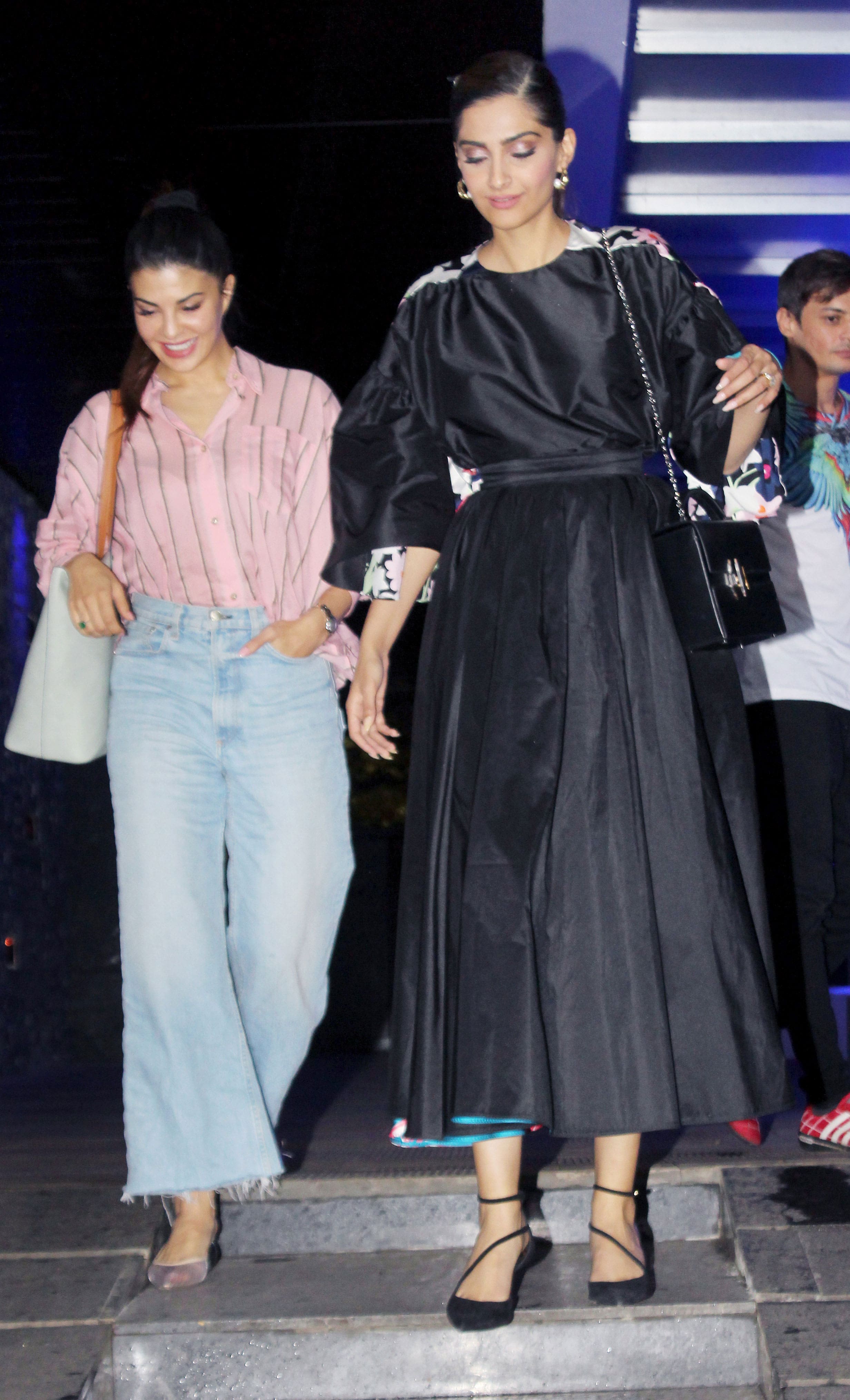 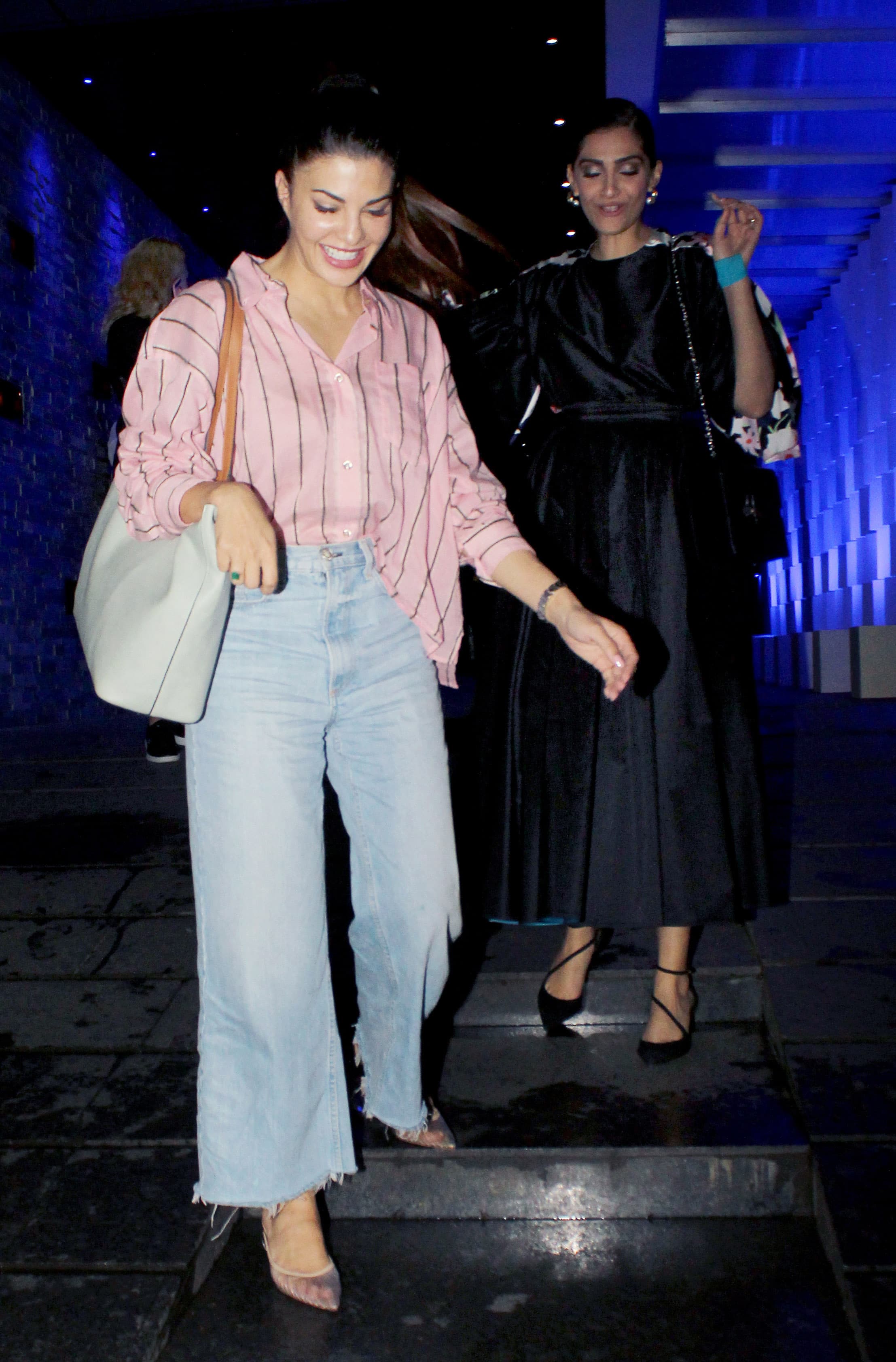 On the work front, Sonam's 'The Zoya Factor' hit the screens this Friday. The film stars South superstar Dulquer Salmaan opposite the fashionista.

Also starring Angad Bedi, Sanjay Kapoor, and Sikander Kher among others, 'The Zoya Factor' is helmed by Abhishek Sharma.

Coming to Jacqueline, she will soon make her digital space debut with Netflix Originals 'Mrs. Serial Killer'. The series is helmed by Shirish Kunder and produced by Farah Khan.