Actor Sooraj Pancholi will be donating the earnings of his upcoming film "Satellite Shankar" to army camps. 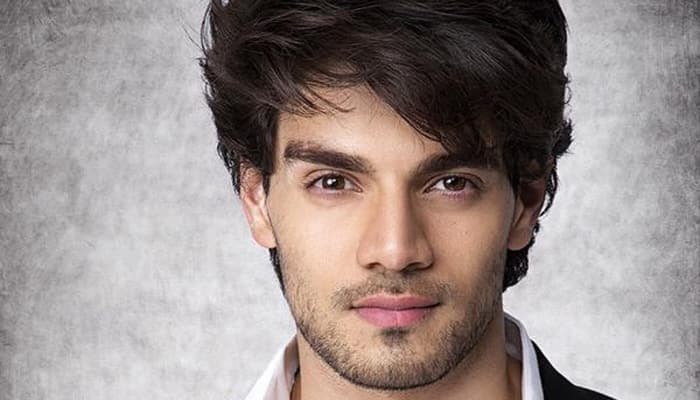 Mumbai: Actor Sooraj Pancholi will be donating the earnings of his upcoming film "Satellite Shankar" to army camps.

Directed by Irfan Kamal, the film is shot in different regions -- Punjab, the South and in Himachal near the China Border. He has decided to give his earnings to the army base camps in these three different regions so that the money can be used for their children and to arrange amenities for them.

"Its been such an incredible journey and experience shooting for this movie. Meeting the real jawans shooting at real locations meeting the family, all of it has been extremely beautiful," Sooraj said in a statement.

The actor calls it a "small deed".

"We are living here because of them. They live at borders to protect us. There are days where they don't speak to their families because of where they live. It's a very small deed from my end," added Sooraj, who is the son of actors Aditya Pancholi and actress Zarina Wahab.

"Satellite Shankar" is scheduled to hit the screens on July 5.