Sophie, Kim Sharma have a job for Varun Dhawan 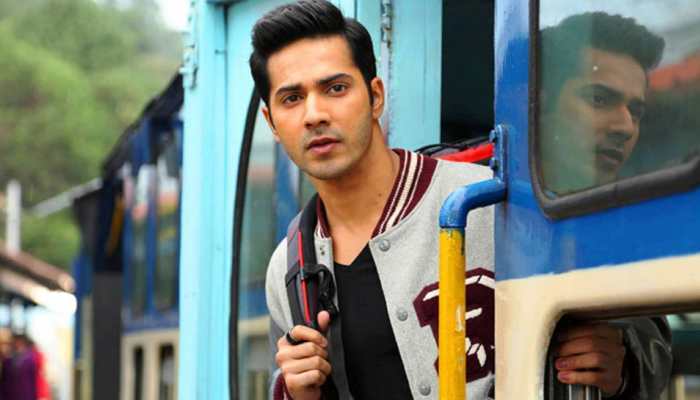 On Wednesday, Varun took to Instagram to share a photo of his which has a moving background of the sky and river. The actor captioned the image: "I'm really impressed with my edit skills."

Commenting on his photo, Sophie wrote: "Sending you my waterfall pic. Pls edit."

Looks like Varun is getting attention from other Bollywood celebrities as well for his photo editing skills as actress Ileana D'Cruz commented: "So am I!"

Varun replied to Sophie: "So many requests yaa haha". He wrote to Kim: "It's an art Kimi."

Coming to Ileana's comment, Varun wrote: "You can have a sandwich since you really have been working out."

Recently, Varun had posted a "thunder" emoji on a hot photo of Ileana on Instagram.

On the work front, Varun has two films lined up -- one is Remo D'souza's "Street Dancer 3D" and the other is his father David Dhawan's directorial "Coolie No. 1".

Everything is fine, assures 'Coolie No. 1' producer