Soundarya has partnered with streaming platform MX Player through her May 6 Entertainment to produce a MX Original Series based on the epic novel, read a statement. 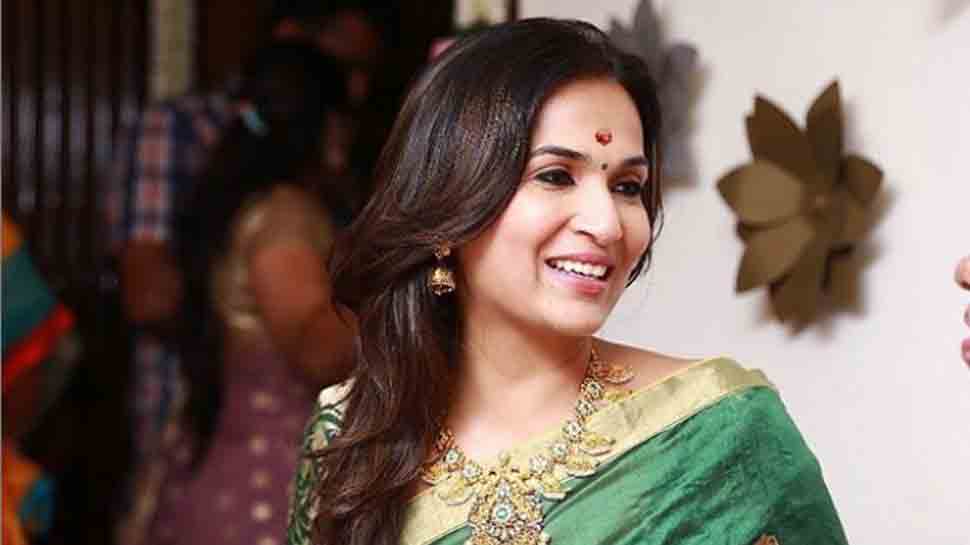 Mumbai: Superstar Rajinikanth's daughter Soundarya Rajinikanth will be producing a historical series based on the novel "Ponniyin Selvan" for a streaming platform.

Soundarya has partnered with streaming platform MX Player through her May 6 Entertainment to produce a MX Original Series based on the epic novel, read a statement.

"‘Ponniyin Selvan' is indeed one of the greatest historical novels written in Tamil and considered by many as the crown jewel of Tamil literature.

"The novel chronicles the power struggle and the socio-political landscape of the Chola dynasty, one of the longest ruling dynasties in Indian history and is a perfect amalgamation of an intriguing plot, romance, adventure, satire and an enduring battle for the throne," Soundarya said.

She added: "From the day I read this amazing novel, I was determined to narrate this impeccable story in the visual medium and have explored every single avenue that offered the possibility to realize this vision...

"I am sure that the viewers will stay glued to this period drama. This show is being mounted on a large canvas, and we will ensure to our best ability that there is no stone left unturned to bring alive this marvellous novel."

The series, which tells the story of Arulmozhivarman who later became the Chola king Rajaraja Chola, will be directed by Sooriyaprathap S.

Karan Bedi, CEO - MX Player, said: "This tie-up is in line with MX Player's philosophy of promising the best in original content, not only in Hindi but also in other regional languages like Tamil, Telugu, Malayalam, Bhojpuri and Punjabi.

"We are proud to partner with Soundarya as she makes her foray into the digital world with ‘Ponniyin Selvan' - her vision to make differentiated and larger than life projects is extraordinary."