'Suits' has been journey of a lifetime: Patrick Adams

Sharing a picture of the whole crew and the cast, Patrick took to Instagram and penned an emotional note. 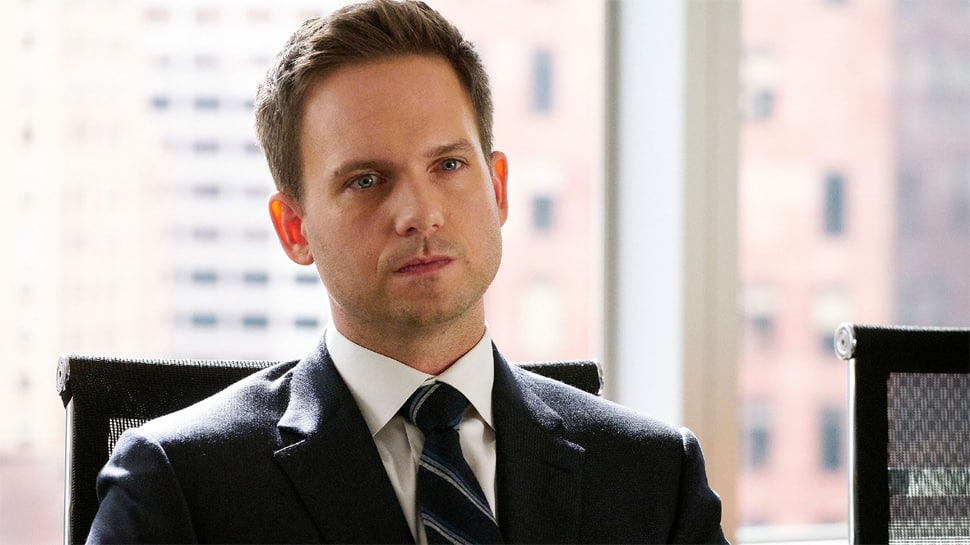 Los Angeles: The popular legal drama "Suits" concluded with its nine seasons a day ago, and its star cast, including actors Patrick Adams, Gabriel Macht and Sarah Rafferty are all nostalgic.

Patrick, who essayed the role of Mike Ross in the show, says it has been the journey of a lifetime.

Sharing a picture of the whole crew and the cast, Patrick took to Instagram and penned an emotional note.

He wrote: "It's hard to describe what happens when you put the better part of a decade into something. The hundreds of people that leave their mark on it along the way aren't just part of a family - it's like a living, breathing organism. It grows, it falters, it picks itself back up, it has its own unique DNA that has never existed before and will never exist again.

"'Suits' was too many things to me to name so I won't even try. I'll just say it has been the journey of a lifetime and I am eternally grateful for the experience I had and the people I met and learned from along the way. And a deeply heartfelt thank you to everyone who supported us all these years with your most precious commodities - your time and your attention. We have been so humbled by your love of the show and it's on your shoulders that we've made it this far."

For actor Gabriel Macht, it's like an end of an era.

"...the people who have worked tirelessly for 9 years straight through. You all have a special place in my heart. Tonight's episode marks the end of an era. We couldn't have done it without the people above and the people behind the scenes that weren't able to make it to ‘photo day', the crews that are working on other programs, the casts that have moved on, the writers, casting, producers, agents, executives in Los Angeles...everyone has made this show what it is.

"I thank you and our beloved fans. Our fans all over the world...it is you that carried these stories into your lives and gave us the opportunity to continue working this past decade. Forever will I be grateful," added Gabriel, who played the role of lawyer Harvey Specter in the show.