Sunny Leone is a superhero now 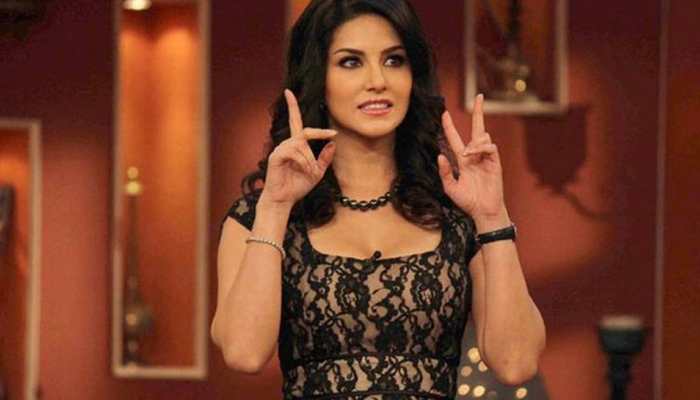 Sunny and husband Daniel Weber have unveiled Kore -- the superhero who is arriving "to finish all evil", in Sunny's words.

"The concept of a superhero is something that Daniel and I have been working on for a while, which gave birth to the superhero Kore, here to finish all evil," said Sunny, who is seen sporting a figure-hugging costume and blonde hair in a video that features her as the superhero.

In the video that the actress shared, Sunny's costume, as well as the milieu, seems heavily inspired by "The Matrix". In the video, we see an entire city up in flames. Sunny, who moves around in a supercar, naturally gets into action to save the city.

Kore is produced by Suncity Media Limited. The music of the video has been composed by Daniel and Grammy-winning producer Ken Wallace.