The two ladies were busy shooting for 'Coca Cola' while paps on duty managed to click a few pictures. 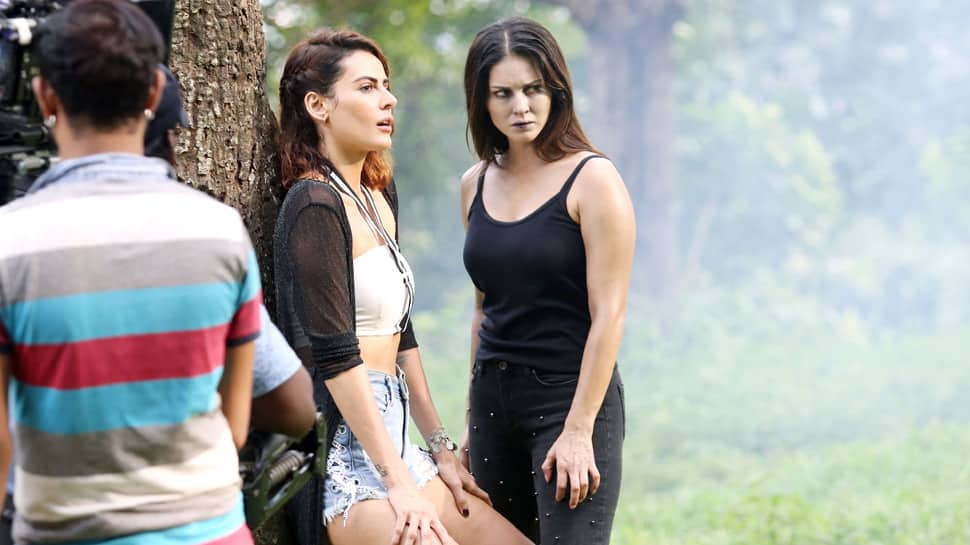 While Sunny donned a horror and spooky look, Mandana raised the hotness quotient in her ripped denim shorts and white tube top paired with a black shrug. 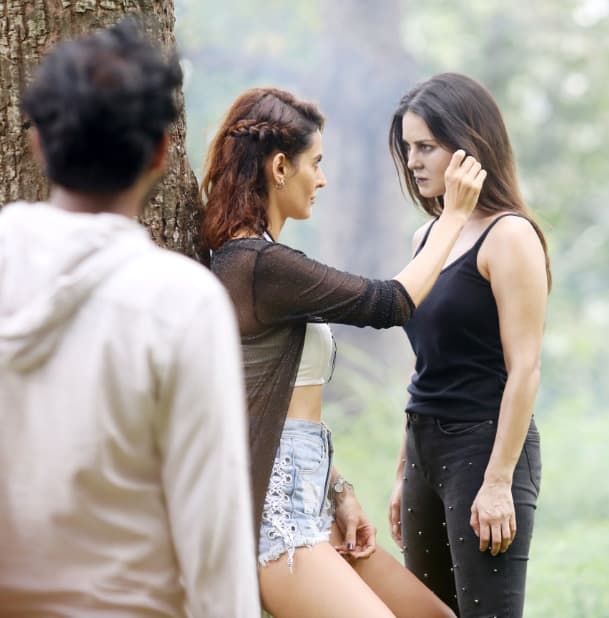 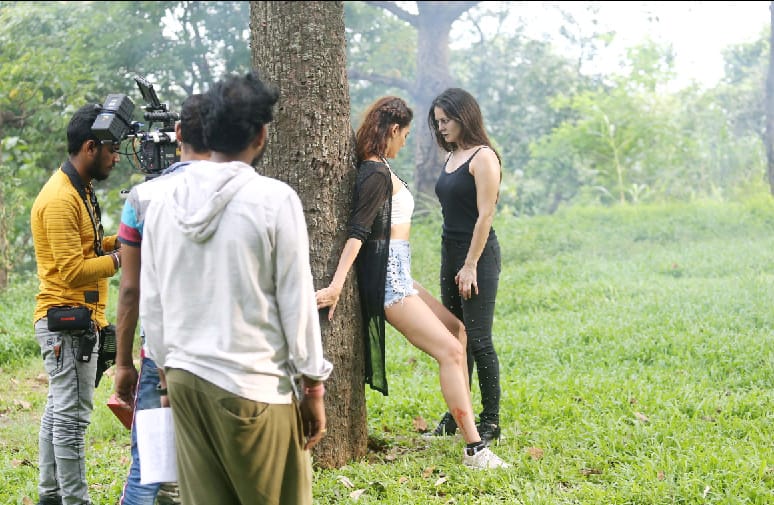 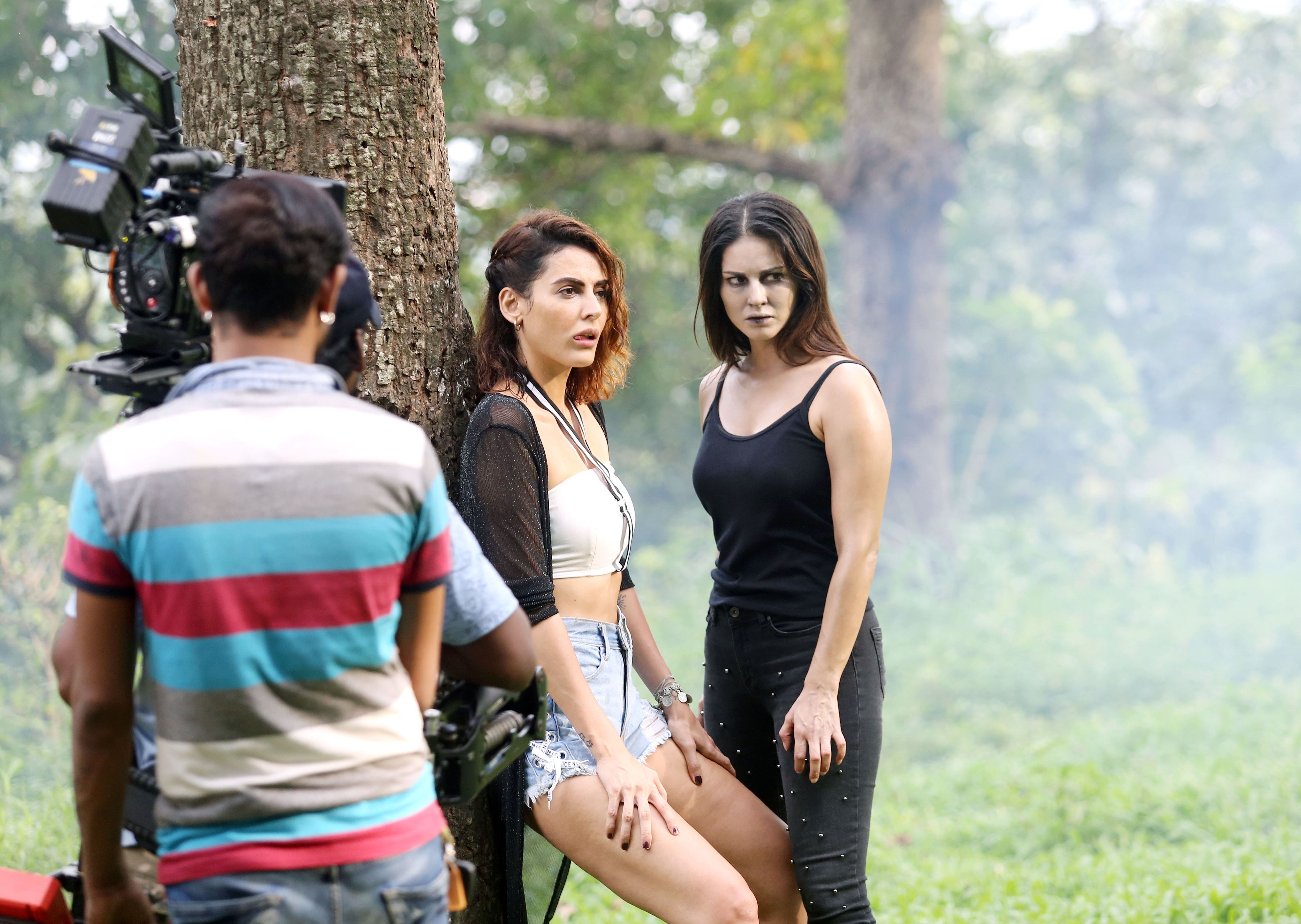 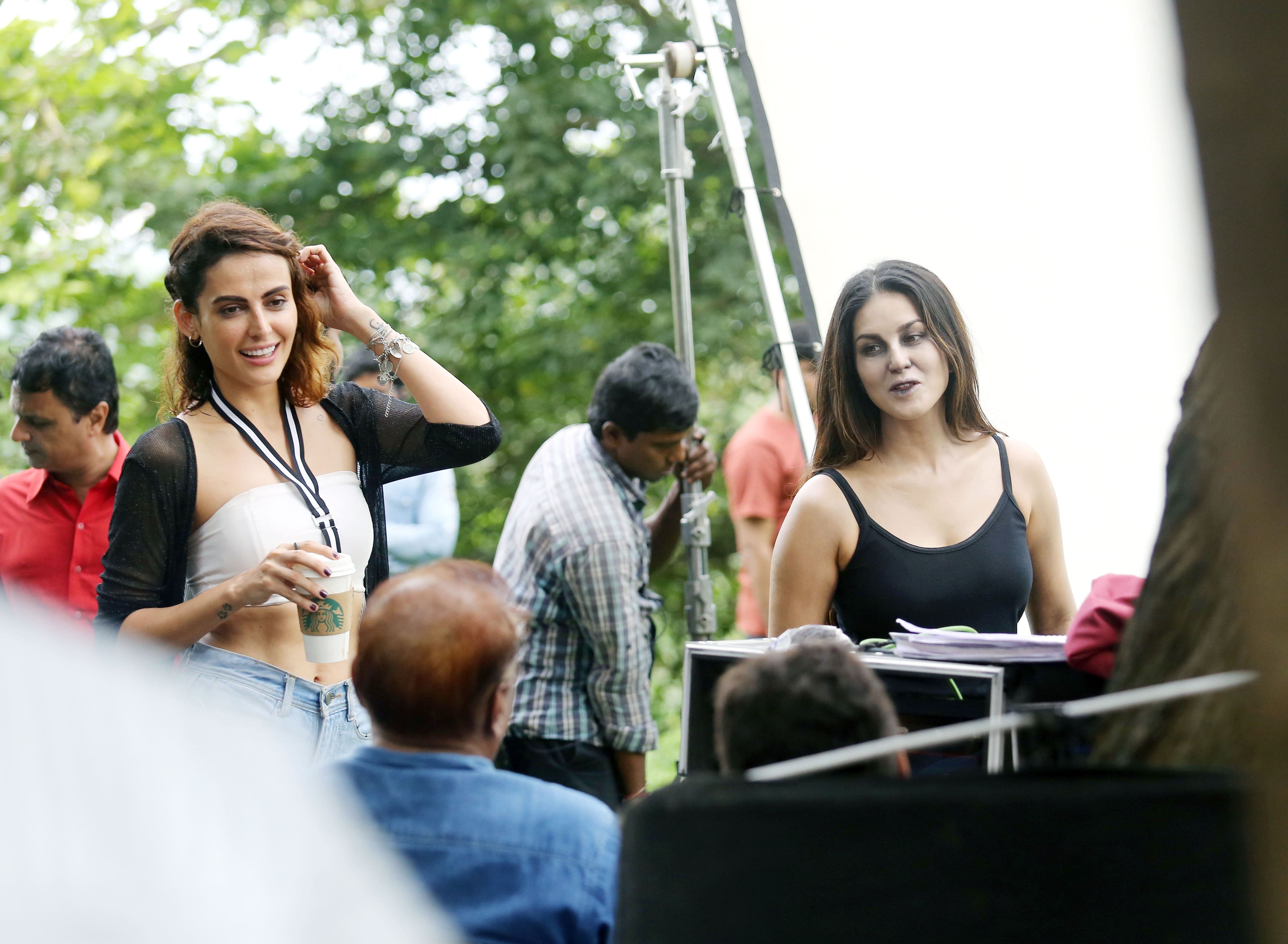 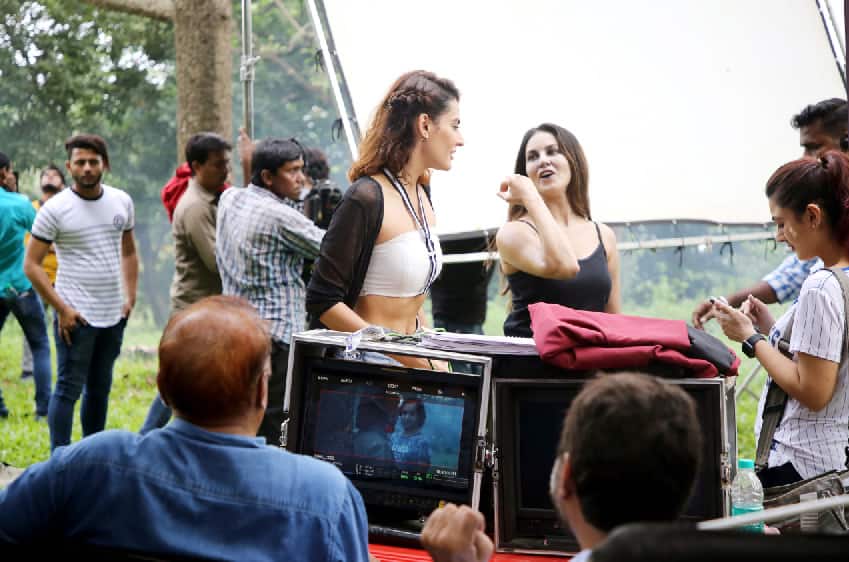 The two ladies were busy shooting for 'Coca Cola' while paps on duty managed to click a few pictures.

Mandana will be seen playing a role with grey shades. The film is directed by Prasad Tatikeni. It will be produced by Mahendra Dhariwal, Paramdeep Singh Sandhu and Chirag Dhariwal respectively.

Mandana and Sunny share their 'Bigg Boss' connection as they both were participants on the show although in different seasons.