Veteran actor Ned Beatty, known for his roles in iconic films like ‘Superman’, ‘Network’ and more, has passed away at the age of 83 due to age-related health problems. 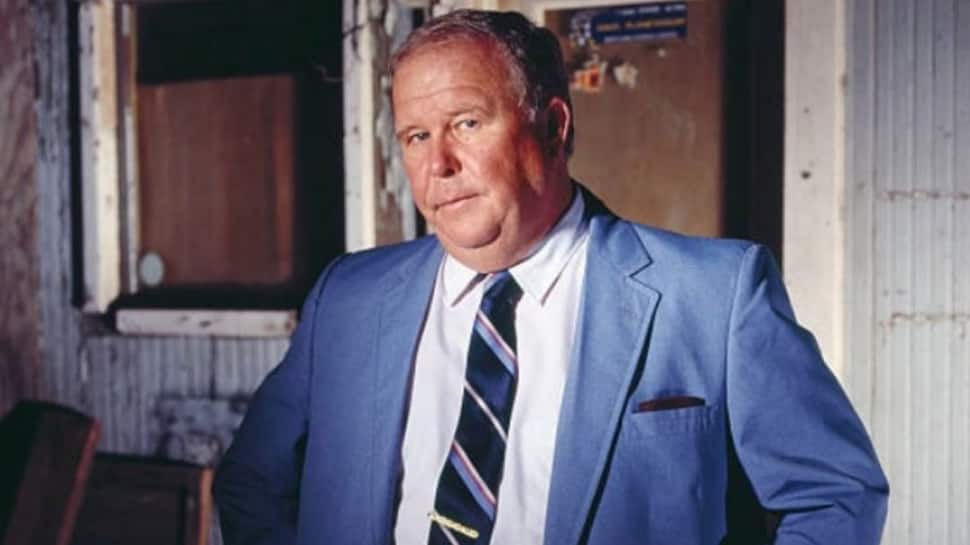 Washington: Veteran actor Ned Beatty, known for his roles in iconic films like ‘Superman’, ‘Network’ and more, has passed away at the age of 83 due to age-related health problems.

Beatty’s manager told TMZ that the actor died around 7:30 am on Sunday (June 13) morning of natural causes, surrounded by friends and loved ones. No other details surrounding the exact circumstances of his death are available.

However, TMZ confirmed that his passing was not due to COVID-19. Beatty’s career spanned over five decades. He appeared in several iconic movies and portrayed many memorable roles.

He is best remembered for his standout monologue in 1976’s ‘Network’, in which he played a television chief, who tries convincing the protagonists to stop resisting a major merger deal that will adversely affect the masses, and it earned him a Best Supporting Actor nomination at the Oscars that year.

Beatty had scores of other remarkable film credits that include ‘Deliverance’, ‘Friendly Fire’, ‘All the President's Men’, ‘Silver Streak’, ‘Back to School’, ‘Nashville’, ‘The Toy’, ‘Captain America’, ‘Life’, and also voice acting roles in ‘Rango’ as well as ‘Toy Story 3’, in which he played Lotso, the evil pink bear.

The late star had also appeared in several big hit TV shows such as ‘Law and Order’, ‘Roseanne’, ‘The Boys’, ‘Highway to Heaven’, ‘American Playhouse’, and many more.

Beatty is survived by his wife, Sandra Johnson, his eight children, and grandchildren.