Surveen Chawla flaunts her baby bump in latest pic—See inside

The actress had surprised fans with her marriage news, two after the wedding took place. 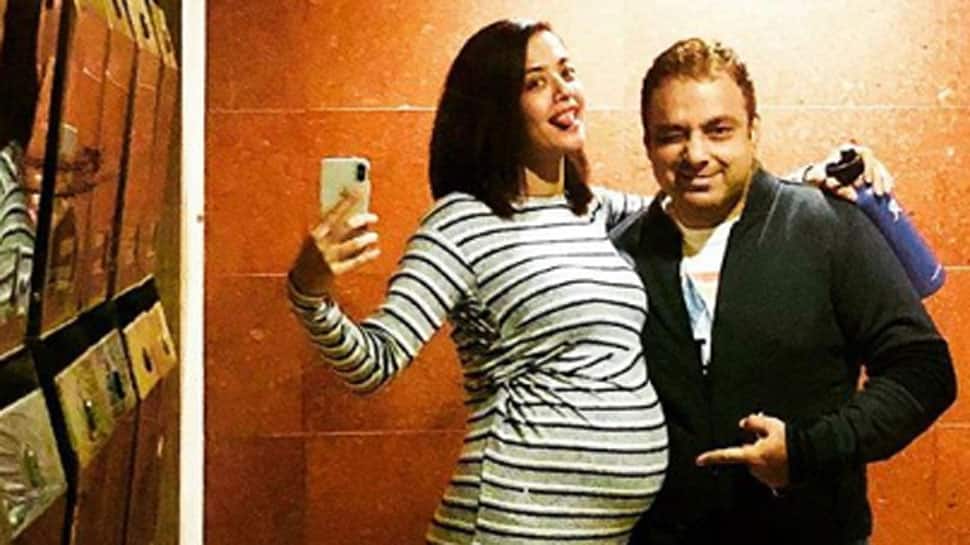 New Delhi: The gorgeous TV and film actress Surveen Chawla has got her pregnancy glow right on! The popular actress announced her pregnancy on social media with a cutesy picture and caption. She recently shared a new post where you can clearly see her baby bump.

Surveen looks super cutesy in her preggers avatar. She wrote: “And the official “BUMPIE”...... P.S.- I’ve started looking like the above emoji.”

And the official “BUMPIE”..... P.S.- I’ve started looking like the above emoji

The actress had surprised fans with her marriage news, two after the wedding took place. She tied the knot with businessman beau Akshay Thakker at the picturesque Italy.

The 'Hate Story 2' actress got married to longtime boyfriend Akshay Thakker in 2015. Yes! The couple got hitched on July 28, 2015, and her close friends from the telly world were present by her side. But only made is public in December 2017.

She had a Christian wedding in Italy. Does the place remind you of the recent star-studded wedding of the year—Virat Kohli and Anushka Sharma too got married in Tuscany, Italy.

She got immense fame from Ekta Kapoor's daily soap 'Kahin To Hoga' which was her debut show. Surveen was even seen on dance reality show 'Ek Khiladi Ek Haseena' in 2008, where she paired up with Indian cricketer S Sreesanth.

She featured in Hindi movies such as 'Hate Story 2', 'Ugly' and 'Parched' etc. The actress has also done Punjabi movies. The talented actress was last seen in Anil Kapoor's TV show 24 season two. And more recently she featured in Ekta Kapoor's 'Haqse' on AltBalaji.