Sushant Singh Rajput was found dead at his Bandra residence on June 14, 2020. Fans are demanding a CBI probe into the death case. 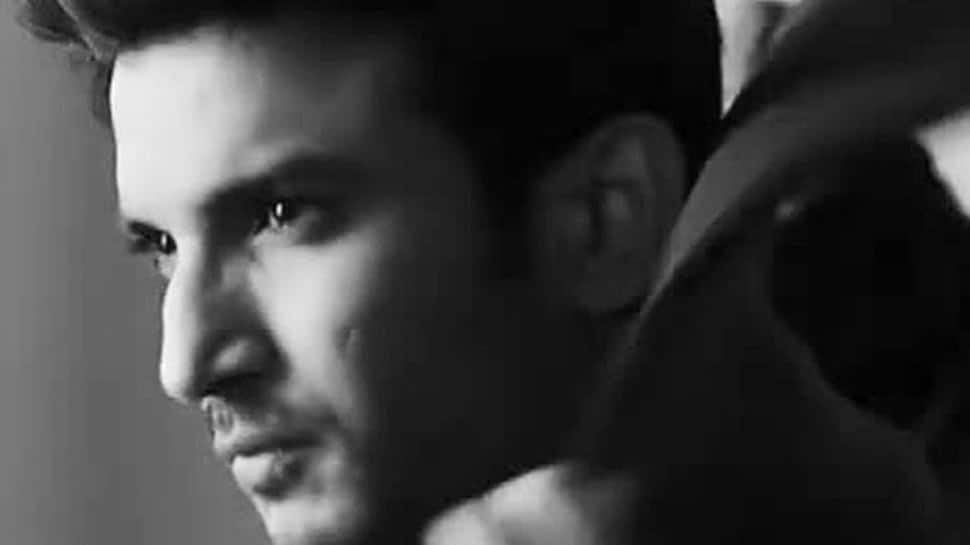 Bihar police team has sought information from Mumbai police regarding Disha Salian's alleged suicide as well. Former Additional Solicitor General of India Vikas Singh, a Delhi-based lawyer, has been approached by the Sushant family to represent their case.

Meanwhile, the actor's maternal uncle and aunt are demanding the arrest of Rhea Chakraborty, urging for a Narco test. They are claiming Rhea is just a pawn and the real gang is much bigger. They are alleging, "Rhea held Sushant captive and Mumbai police is not investigating the case properly. We have hopes from Bihar police and the case should be probed by the CBI for a fair inquiry.

Patna Central City SP, Vinay Tiwari said, "The four-member police team from Bihar is investigating the case. IG is monitoring the case himself. If need be, a woman police officer will be sent to Mumbai for assistance."

According to sources, Sushant Singh Rajput's sister will record her statement at an unknown place and not at her Goregaon residence. Bihar police is also likely to question the late actor's cook and other employees today.

Sushant Singh Rajput was found dead at his Bandra residence on June 14, 2020. Fans are demanding a CBI probe into the death case.