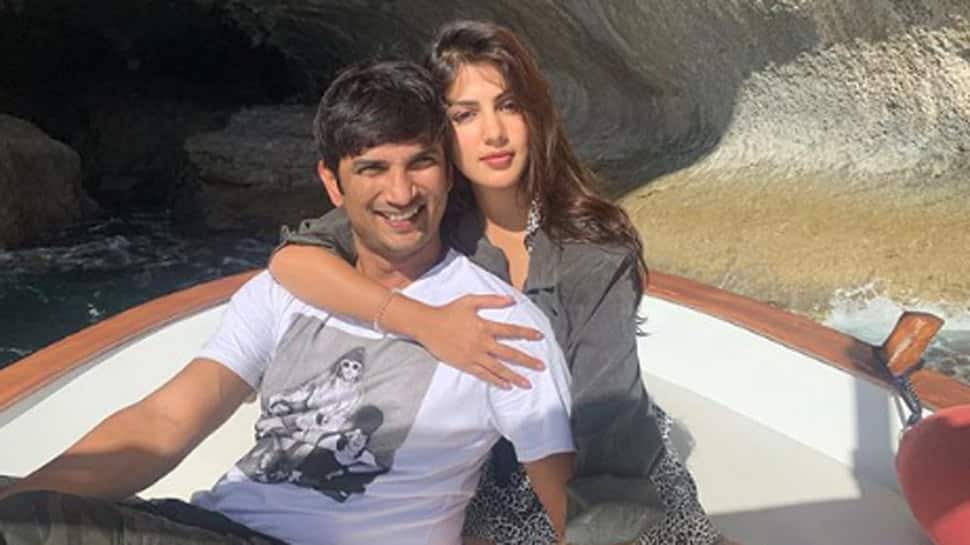 New Delhi: Mumbai police is leaving no stone unturned to investigate the death of Bollywood actor Sushant Singh Rajput. The 34-year-old actor was dating model-actress Rhea Chakraborty, who has been receiving a lot of backlash after his demise. Now, police will probe her monetary expenditures.

According to sources, in 2019, Rhea Chakraborty went to Europe for an advertisement shoot. Reportedly, barring the ticket price, all other expenses were borne by Sushant Singh Rajput. Besides, in the last 11 months, Rhea has been spending a whopping amount of money on herself from Sushant's account.

The Mumbai police have questioned over 35 people in connection with Sushant Singh Rajput as of now. Actor's fans and a few Bollywood celebrities such as Shekhar Suman, Kangana Ranaut and Roopa Ganguly are pressing for a CBI probe to ensure a fair inquiry into the case.