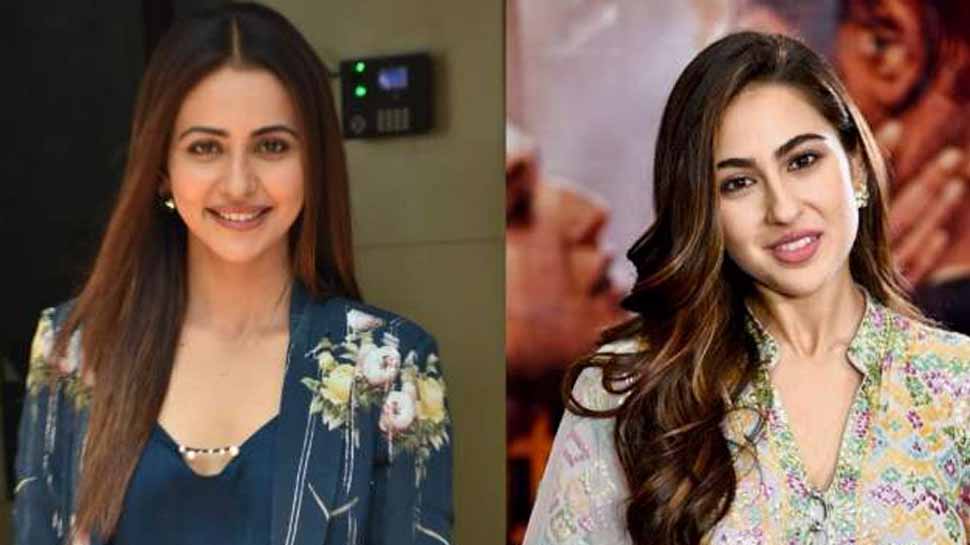 Zee News has learnt that Rhea Chakraborty had reportedly confessed before the central probe agency that these five bollywood celebs have consumed narcotics substance at bollywood parties.

It was earlier reported that NCB is set to summon 25 prominent Bollywood stars in the drug investigations. Based on Rhea's statement that 80 per cent of Bollywood stars are on drugs.

As many as 15 B-Towners are now on NCB radar, and it has been learned that they belong to the B-category of actors.

Also, the NCB on Saturday conducted raids at almost seven locations in Mumbai and Goa in connection with the drugs angle that has emerged in Sushant Singh Rajput's death case.

Given the new development in the drugs angle to the case, a high-level meeting will take place at NCB Mumbai office later in the day to chart the next course of action.