Sushant Singh Rajput's sister Shweta Singh Kirti is quite active on social media and often posts about her late brother. 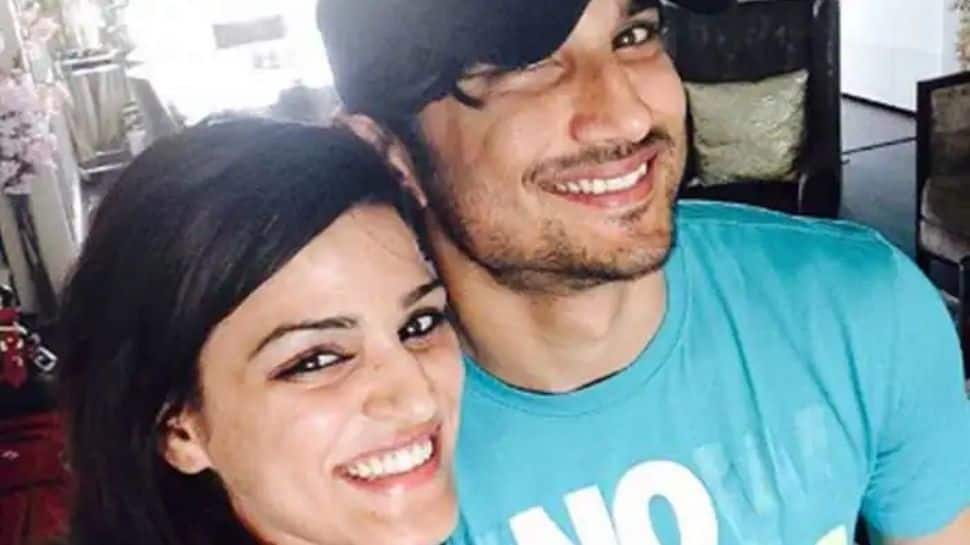 Her post read on Twitter, “There is so much that needs to be said, But no words to express! There is a mountain to be climbed, But no set path defined!”

“The warrior in me is all grief-stricken and withered, But the unwavering faith inside is not ready to flicker! My heart clamours, “I am falling into an abyss, I need to heal”.

She concluded, “My mind says I haven’t found closure…The answers to deal! There is no end in sight, But have questions that will never ever subside!!''

Sushant’s sister is quite active on social media and often posts about her late brother. She has been seeking justice for her brother since his sudden and shocking death last year.