Taimur Ali Khan beats the heat with a scoop of ice-cream, pics are too cute to miss!

Taimur's latest pictures have him enjoying a cup of ice-cream in the summer heat.

New Delhi: The internet's favourite baby, Taimur Ali Khan was recently spotted on an ice-cream date with his dad Saif Ali Khan and mom Kareena Kapoor Khan. The star kid is often clicked by the paps and even acknowledges their presence by smiling and waving at them.

Tai Tai's latest pictures have him enjoying a cup of ice-cream in the summer heat. He is seen dressed in a blue T-shirt and shorts, and the adorable toddler's expressions are priceless! 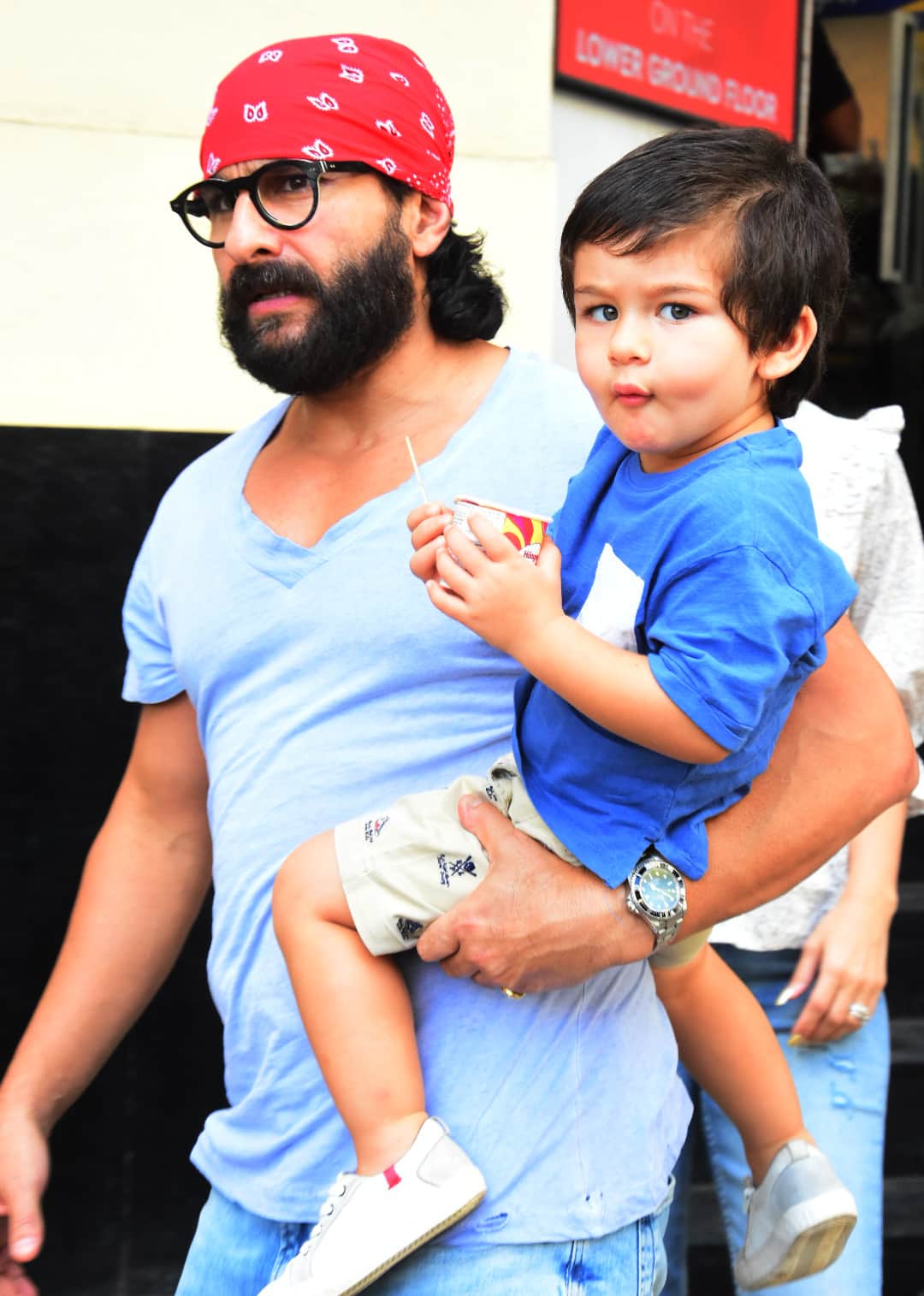 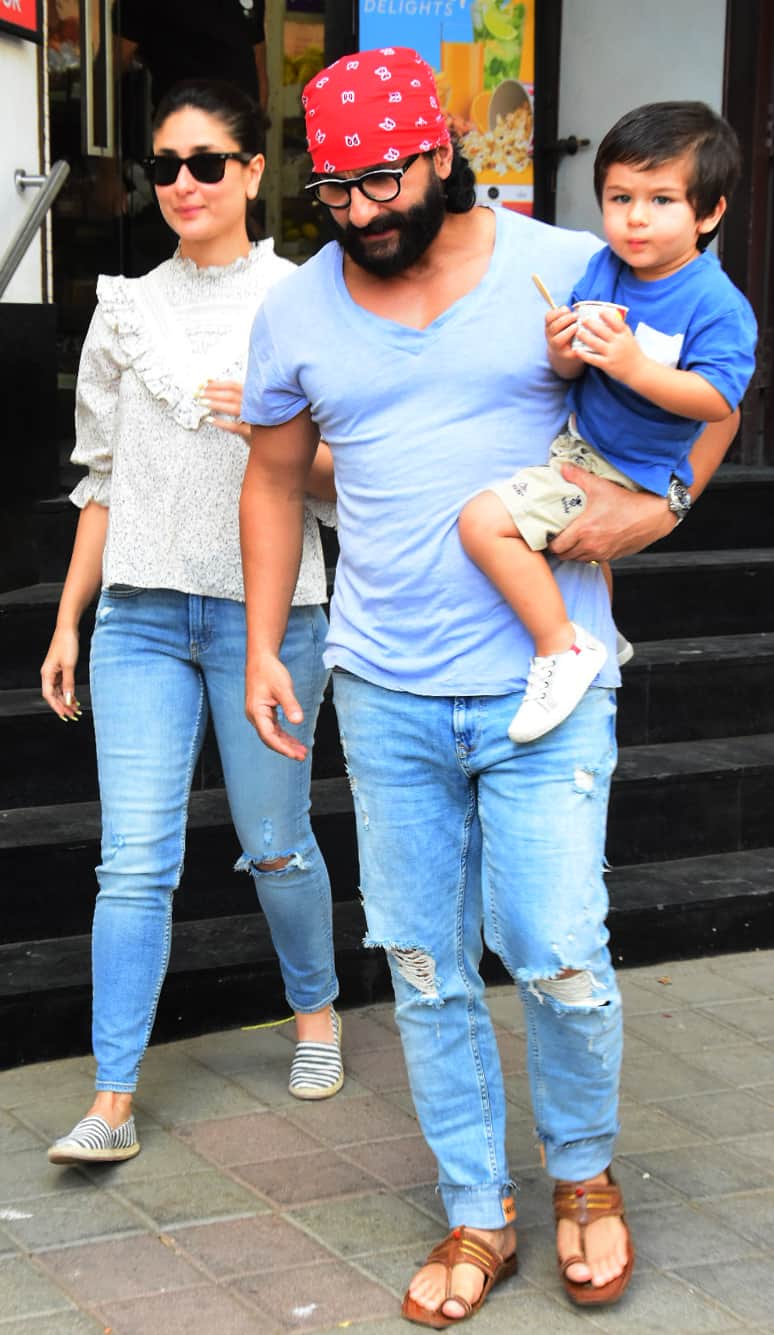 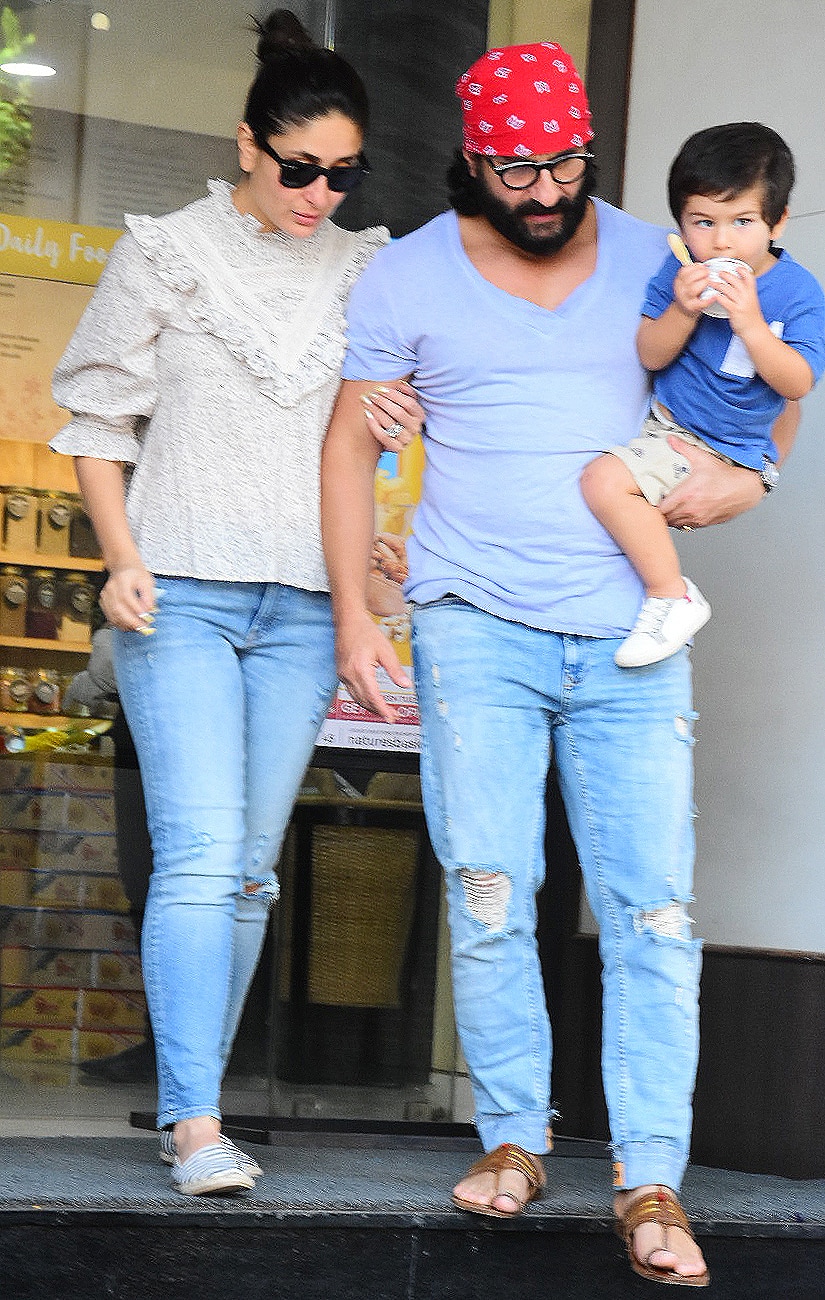 We're sure that made you go 'Awww'!

Taimur has various fan-clubs of his own on social media and people can never get enough of the two-year-old. He was born in December 2016 and as soon as his first pic was out, wishes started pouring in. Tim's cousin and Soha Ali Khan- Kunal Kemmu's daughter Inaaya is also adored by many and is often spotted in Bandra.

We can never get enough of these toddlers.