Taimur Ali Khan gets a new hairstyle, pictures are too cute to miss!

Taimur was recently spotted along with his daddy Saif in Bandra.

New Delhi: Saif Ali Khan and Kareena Kapoor Khan's adorable little munchkin Taimur Ali Khan is the paps favourite kid and his pictures and videos often float on the internet. The 2-year-old is one of the most photographed star kids out there and was recently spotted along with his daddy Saif in Bandra.

However, his new hairstyle has our attention. In a striped t-shirt, orange shorts and blue shoes, we believe the 'Chote Nawab' looks cuter than ever! 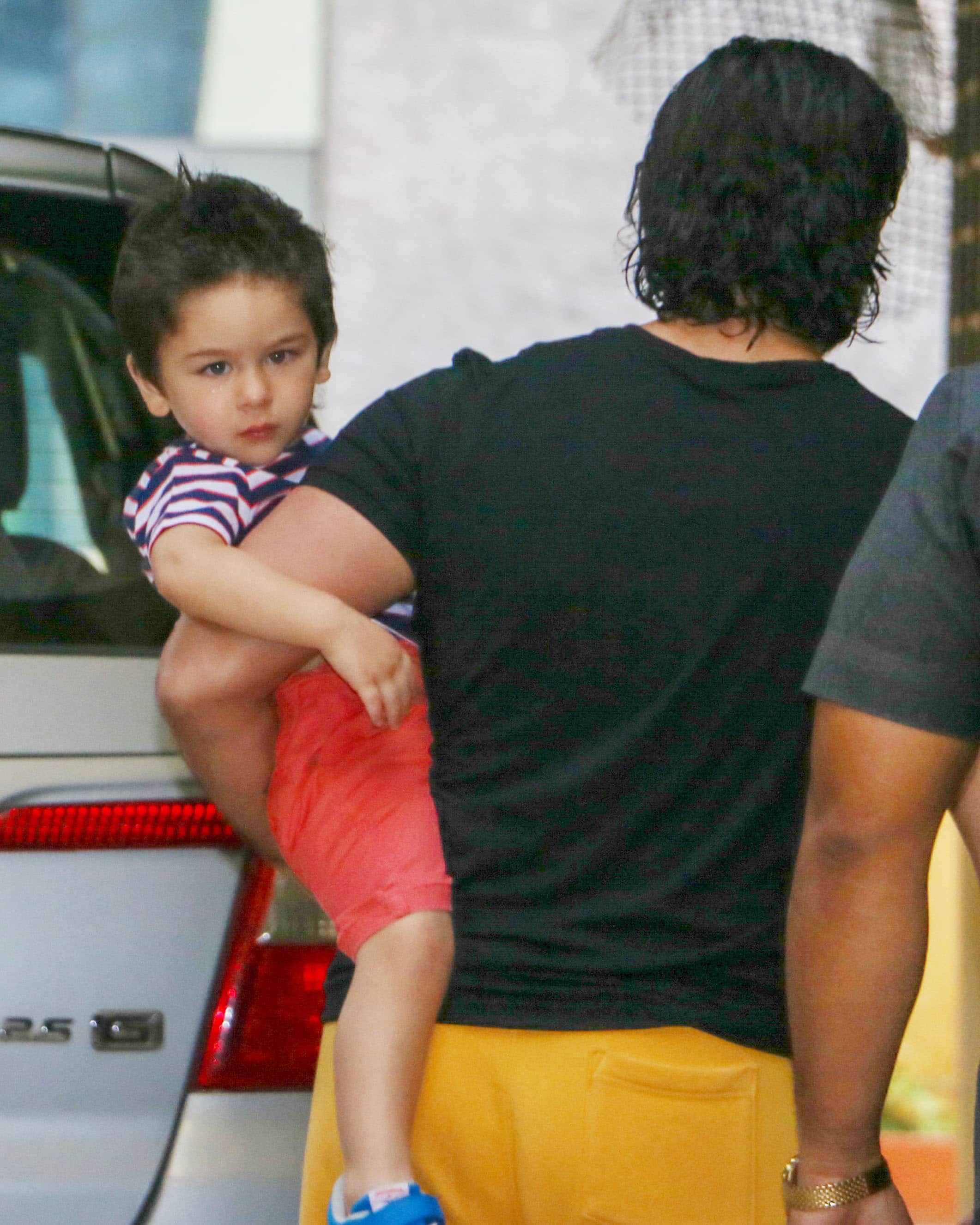 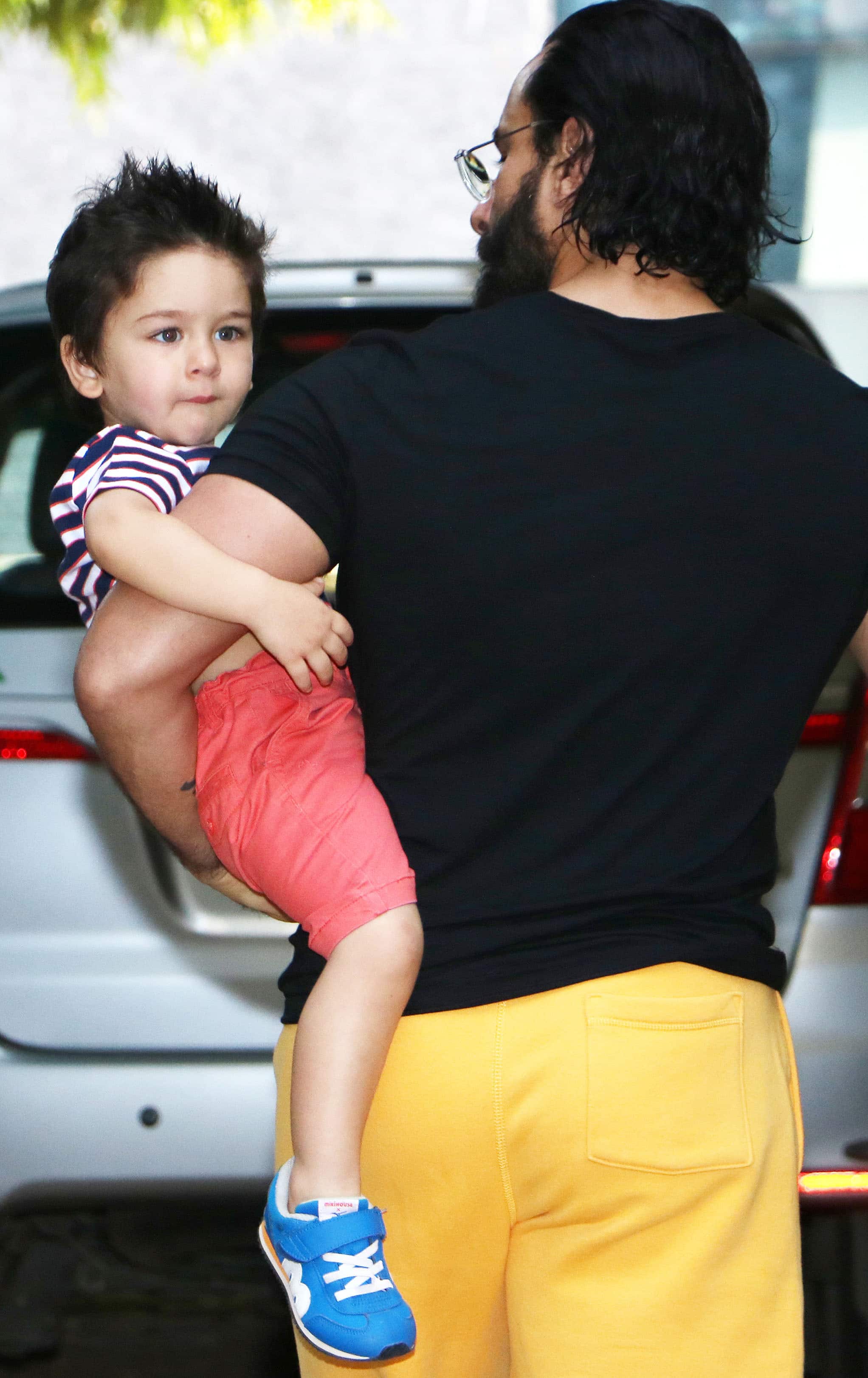 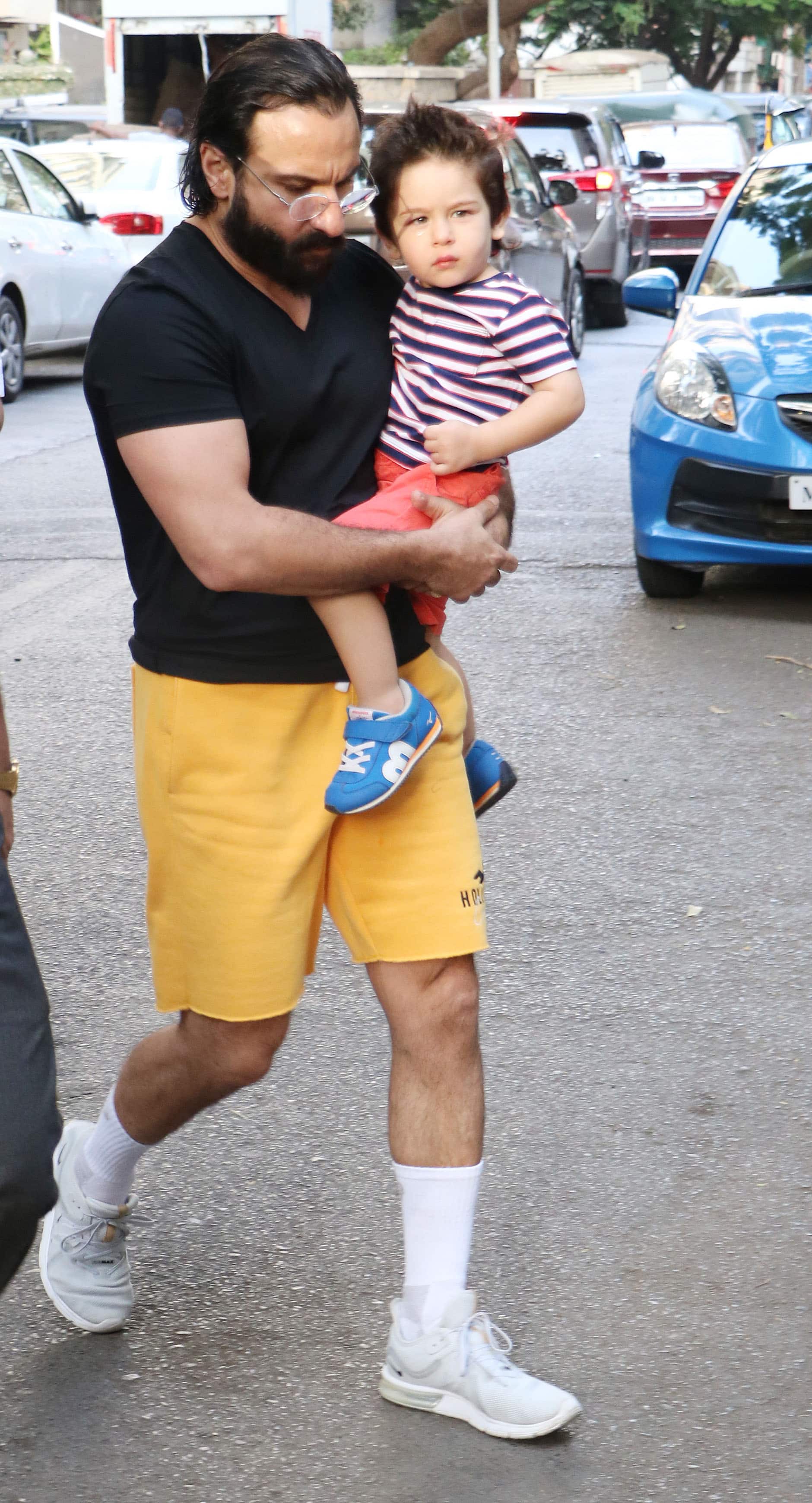 Doesn't the royal baby look super stylish in these pics?

People are obsessed with the tiny tot and never shy away from showering love on him. The royal baby now ever recognises the media and acknowledges them with a smile. Last month, a video went viral in which Taimur was seen saying 'Media' as he spotted a bunch of paps clicking his pictures. Right from the moment he was born, Taimur has been the internet's favourite baby and we can never really get enough of him.

The toddler also has various fan clubs dedicated to him on social media.