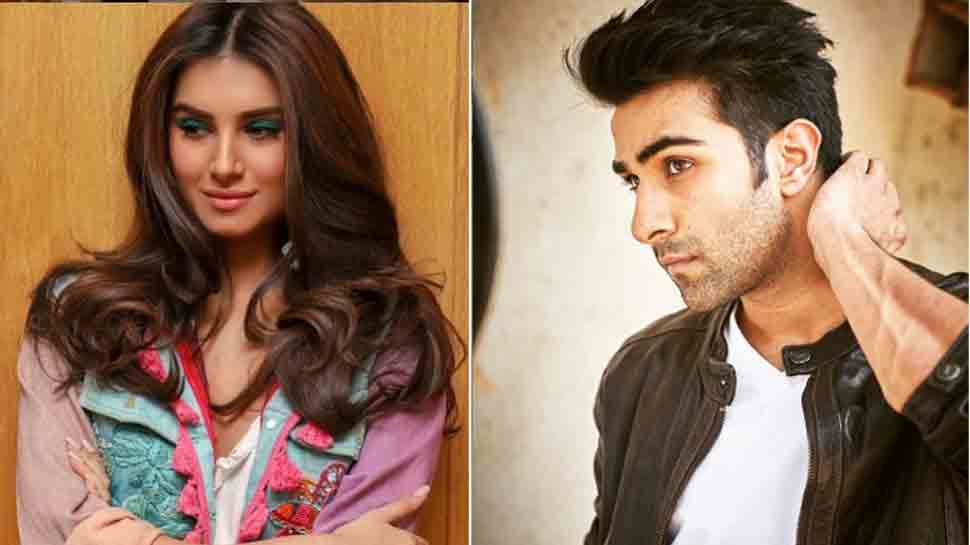 New Delhi: Actress Tara Sutaria, who made her debut with Puneet Malhotra's 'Student Of The Year 2', seems to have found new friends in the tinsel town. The 23-year-old belle fille, who was earlier linked to Sidharth Malhotra, is currently being talked about her new proximity with Ranbir Kapoor's cousin Aadar Jain.

According to Mumbai Mirror, Tara and Aadar are the newest BFFs in B-town and the two have been inseparable ever since they first met. The young actors are frequently spotted hanging out with each other at a suburban restaurant.

The tabloid claimed that Tara and Aadar met each other through common friends and they instantly hit off. Apparently, it was Tara who first broke the ice and extended a hand of friendship with the otherwise normally reserved Aadar. The tabloid quoted a source saying that they have a lot in common and have got close to each other in a short span of time.

Tara earlier made headlines for her alleged relationship with handsome actor Sidharth Malhotra. On 'Koffee With Karan 6', Tara's co-star Tiger Shroff had hinted about Tara's budding romance with one of the former students (in reference to Sidharth). However, both Sidharth and Tara were quick to dismiss the claims and stated that the two are neighbours and hence often go out shopping.

It is to be noted that Sidharth's ex-flame Alia had suggested names like Jacqueline Fernandez and Kiara Advani during the rapid-fire round on 'Koffee With Karan 6' when asked who she thinks Sidharth should date from the industry.

In the meantime, Tara has also been linked to 'Dhadak' actor Ishaan Khatter and 'Bazaar' fame Rohan Mehra. On the professional front, she will next be seen in 'Marjaavaan' opposite Sidharth Malhotra. Directed by Milap Zaveri, the film is set to arrive in theatres on October 2, 2019.