Actor Hiten Tejwani, who is a popular figure on Indian television, has said that his stint in theatre has helped him become a good actor. 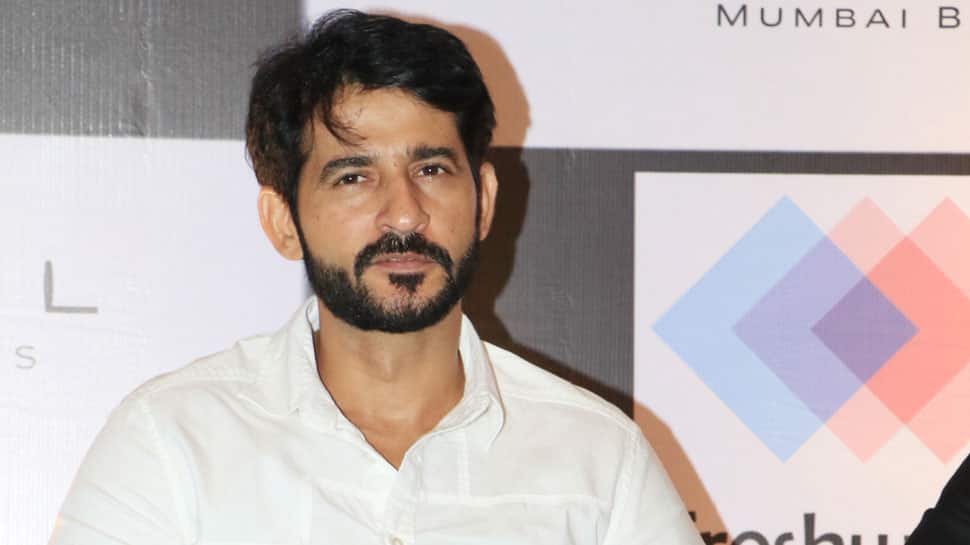 Mumbai: Actor Hiten Tejwani, who is a popular figure on Indian television, has said that his stint in theatre has helped him become a good actor.

"I started my career by doing plays in theatre. My family was bothered because I was a graduate but didn't pursue a job. I used to spend the entire day doing theatre, and at that time, there was no money in theatre. When I look back, though, I feel people who are interested in acting should do theatre at the start (of their career) because it helps you to increase your confidence," said Hiten, while interacting with the media on Wednesday in Mumbai.

"I always wanted to become an actor but I wanted to act in films. But when I saw there are really good opportunities on television, I shifted focus to television," Hiten said, about his decision to join the world of the small screen.

The actor said he would like to play negative roles mow. "I am an actor so every time I cannot say that I want to play the main lead. I know that I can carry the project on my shoulders but I feel there are other important characters in stories and without those characters, the story can not move forward. I think when you play a negative character you cannot restrict yourself. You can go wild. So, I feel that playing negative characters has its own fun," he explained.

Talking about his upcoming projects, Hiten said: "I am working on few projects but I can't talk about them because the makers of these projects will make formal announcements soon."