Madhuri, who shares two sons with her husband, expressed her views when she became a part of StarPlus` show "Dance+4". 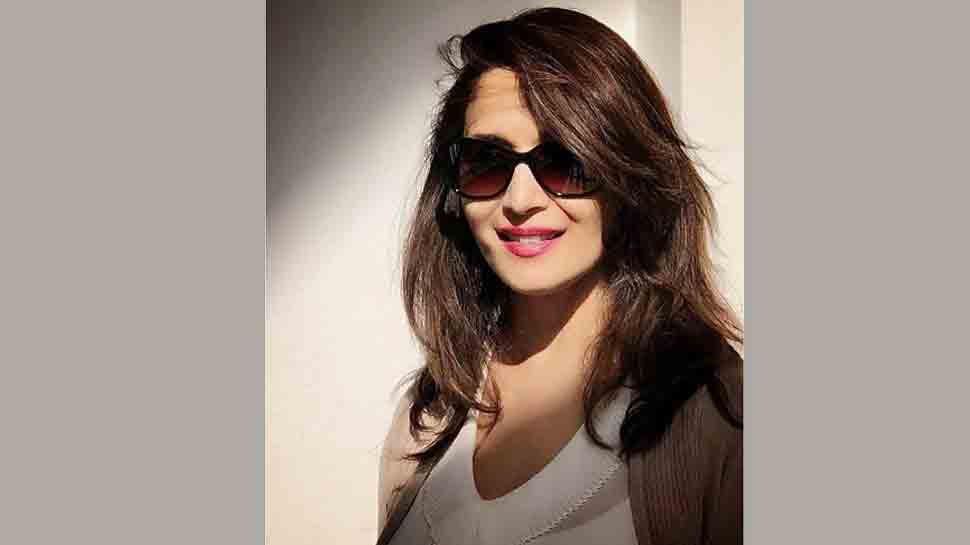 New Delhi: Actress Madhuri Dixit Nene says she has tried to give her best in every role in her life -- right from being an actor to a mother to a wife.

"I was fortunate to get good songs and collaborate with amazing choreographers to create such memorable songs which are loved and enjoyed till date so much," Madhuri said in a statement.

"And there is no substitute to hard work. To succeed, 2 per cent is genius and 98 per cent is hard work. I have tried to give my best in every role in my life, right from being an actor, dancer, mother, wife," added the actress, who is married to Shriram Nene.

Madhuri, who shares two sons with her husband, expressed her views when she became a part of StarPlus` show "Dance+4".

"One of the most important aspects of dancing is growing and practicing every day," she said.

On the film front, the actress will soon be seen in "Kalank" and "Total Dhamaal".