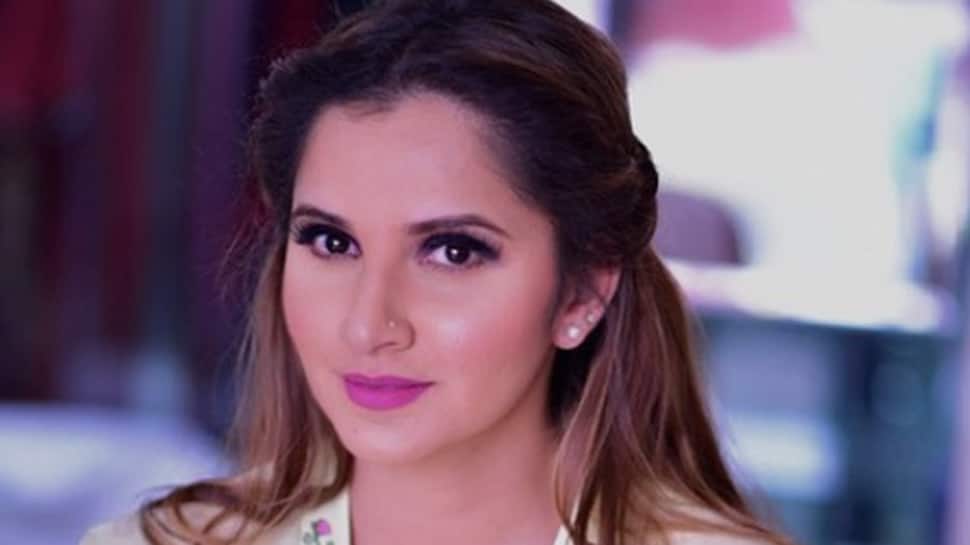 Recently, Sania took to Instagram to share an adorable picture with his baby boy. She wrote, "I’ve known love in its purest form through you My boy
Ps- he loves the camera and tv we just watched baba @realshoaibmalik winnnn."

Proud daddy Shoaib had announced the good news on his social media handle, and congratulatory messages flooded his timeline. Recently, pictures of Sania coming out from a hospital, holding baby Izhaan in her arms has gone viral.

Filmmaker and close friend Farah Khan was the first one to break the news of Sania delivering a baby boy. The 'Om Shanti Om' director took to her Instagram and shared the good news with fans. Sania and Farah share a great bond of friendship and often hang out together.

The tennis ace married Shoaib on April 12, 2010, in a traditional Hyderabadi Muslim wedding ceremony at the Taj Krishna Hotel in Hyderabad.