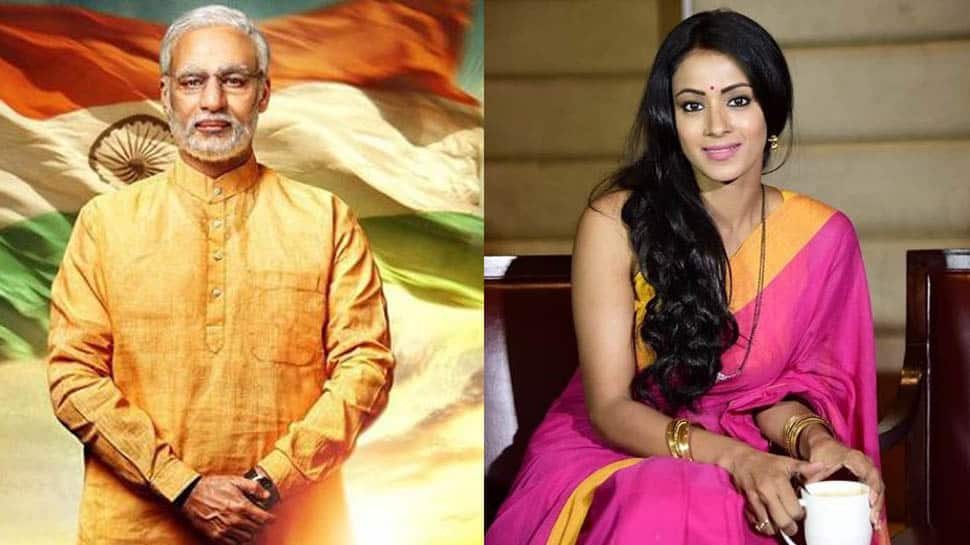 If reports are to be believed, Barkha will be playing the role of Jashodaben, wife of Narendra Modi in his biopic.

The shooting of the film has gone on floors and Vivek Oberoi will be seen playing the role of the Prime Minister. The makers of the film recently announced the names of complete star cast. Boman Irani, Zarina Wahab, Barkha Bisht Sengupta, Manoj Joshi and Prashant Narayanan among others will be seen essaying important roles in the film.

The film is being helmed by MC Mary Kom director Omung Kumar, who last directed Sanjay Dutt and Aditi Rao Hydari starrer 'Bhoomi'. It was hailed as Dutt's comeback venture.

The biopic based on PM Modi's life has been titled as 'PM Narendra Modi'. The first look poster of the ambitious venture will be unveiled on January 7, 2019.

Biopics have always found a greater audience and with the one based on the PM of the country, it's surely going to be a visual treat to watch. So, are you excited to watch Vivek in a new powerful avatar on-screen?

NGMA was perfect platform to raise the questions that I did: Amol Palekar